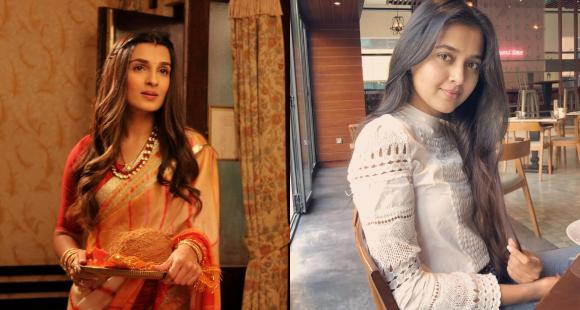 It was only recently that we reported that Zee TV is one of those channels that is planning a revamp of the shows that it telecasts.

Well, we now have information about new faces joining the cast of the show.

According to information received, The Comedy Factory will also witness the presence of Tejasswi Prakash Wayangankar and Shiny Doshi.

Tejasswi impressed the masses with her cute antics and daring attitude in Fear Factor: Khatron Ke Khiladi 10 where she wowed the audience with her performance in tasks. On the other hand, Shiny is seen in Star Plus’ popular show Pandya Store.

The concept of The Comedy Factory is that a comedian will be paired with an actor and they would perform together.

Not much is known about the show, but it will be launched on June 21. It will be a weekend show and it will air on Saturday and Sunday at 10:00 PM. The show will be on air for 15 weeks and will have thirty episodes.

Top comedians and actors have been approached for the show and the names will be out soon.

In these tough times of COVID, one needs a breather in the form of laughter, and this show is much needed. Comedy shows do lift the mood of the audiences and they are always hooked to such shows.

It will be interesting to watch this new comedy show.