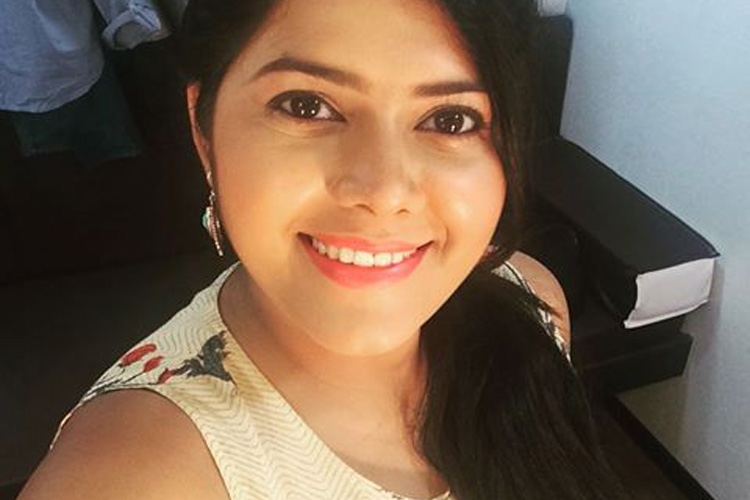 Marriages are endearing for one and all as it confirms the lifetime union of two people madly in love with each other. And when it comes to the TV actors, it becomes even bigger as it isn’t a memory only for them but the millions of fans too.

And a year that is almost at the end has already witnessed mega affairs like that of Mohit Sehgal-Sanaya Irani and Vivek Dahiya-Divyanka Tripathi; it seems the list keeps on increasing.

Yes! That’s right. The actress is set to marry next month on 12th December 2016 with actor, Sundip Ved and is elated about it.

The actress mentioned that actually getting married is really exciting, as her fiance and herself have been together for the past 8 years and the approach has already been like that of a married couple.

Talking about the preparations, Aditi mentioned that it is a weird coincidence that when her parents are in town, she is busy with the shoot and when she gets time, they leave. Hence, currently, she is juggling time with shooting and shopping.

We wish Aditi loads of congratulations..!