After getting engaged last year, the couple will finally tie the knot next month. 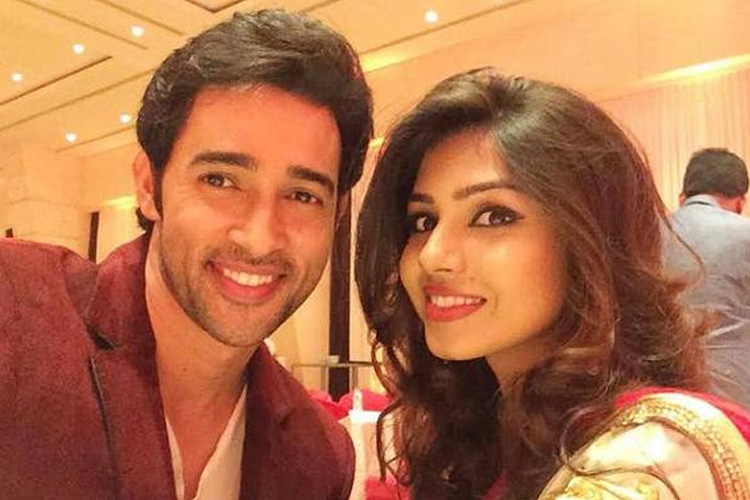 We are nearing towards the end of this year and it can totally be termed as a year of marital bliss, especially when it comes to Tellytown.

A year that flagged off with one of the most awaited marriages in the form of Sanaya Irani-Mohit Sehgal”>Mohit Sehgal went on to witness the grand wedding of Divyanka Tripathi-Vivek Dahiya in July.

And now when the ACTUAL wedding season begins next month, the wedding saga continues…

While Dheeraj Dhoopar and Vinny Arora confirmed to tie the knot next month, another actor is set to join this bandwagon.

And that is none other than actor, Karan Sharma, who was last seen in ‘Mohi’ and is also remembered for his role in ‘Ek Nayi Pehchaan’ co-starring Krystle Dsouza.

The actor got engaged to singer-turned actress, Tiaara Kar, last year in a secret affair. And when asked about the marriage plans, Karan kept mentioning it to be ‘soon’. And that time has finally arrived.

Karan mentioned that he is already getting pre-wedding jitters where he is busy planning out the functions. All the functions are set to be taking place in his hometown, Dehradun as per his Gadwali and Tiarra’s Bengali rituals.

In one of the rarest co-incidences, the wedding date of Dheeraj-Vinny and Karan-Tiarra, both, is 16th November 2016.

We tried contacting Karan multiple times, however, he remained unavailable.

We wish Karan and Tiarra loads of congratulations..!