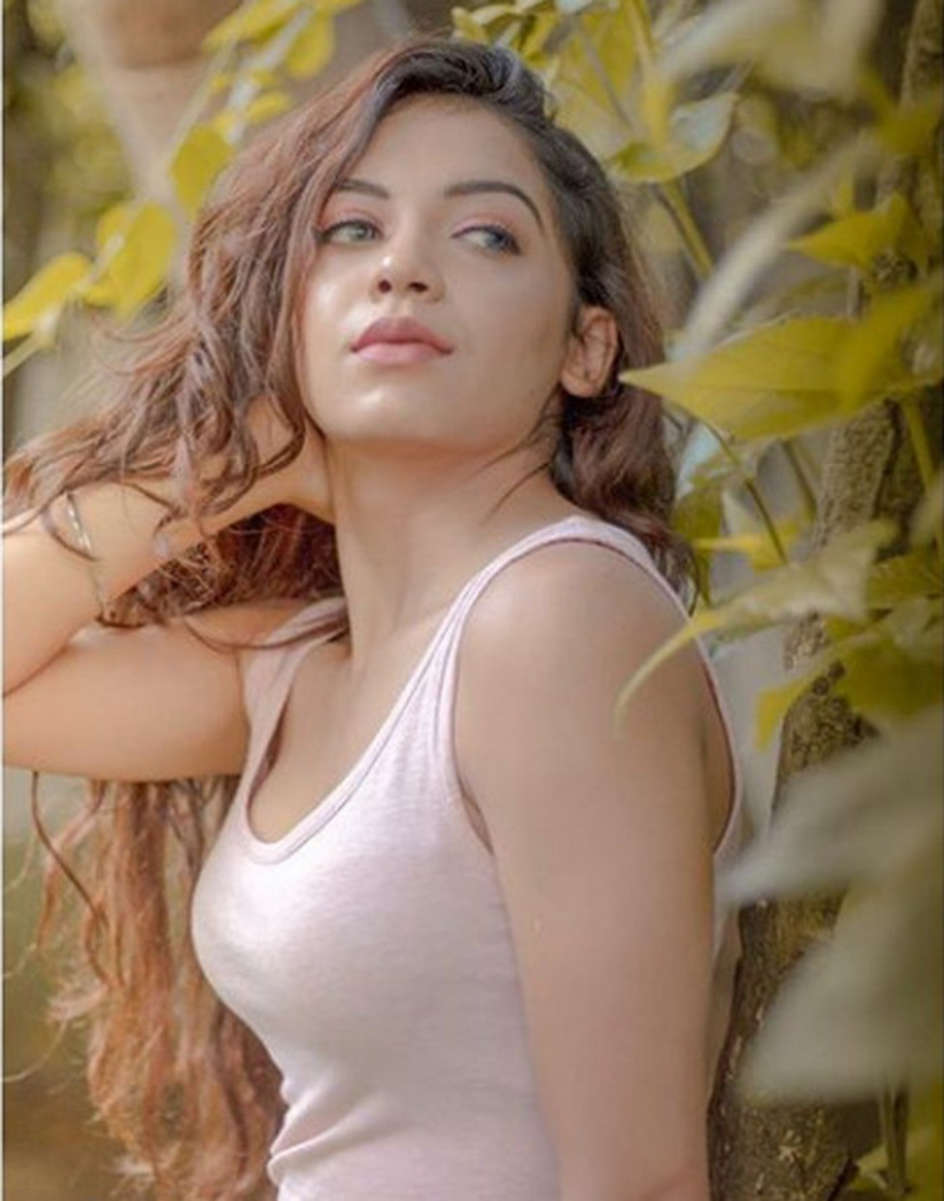 Pandya Store is one of the most beloved Hindi shows that air on Star Plus and are gaining a lot of viewers and fans, who are praising the show for showcasing a unique family-story based plot, unlike the monotonous ones.

Initially starring telly actors Kinshuk Mahajan and Shiny Doshi as the show’s lead couple of Gautam Pandya and Dhara Pandya, we saw how Dhara as Pandya family’s newlywed bride helped Gautam to save their dwindling family business of the Pandya Store and it’s social reputation, which was their only source of income.

Apart from them, While taking care of Gautam’s three younger brothers, Gautam-Dhara never bore their own child.

With the passing of ten years, these three Pandya brothers – Dev, Shiva and Krish Pandya grow up into adults. While Dev and Krish get married, Krish is still single but is seen having a girlfriend. Actors Kanwar Dhillon, Alice Kaushik, Akshay Kharodia, Simran Budharup and Mohit Parmar play the roles of Shiva Pandya, Raavi Pandya, Dev Pandya, Rishita Pandya and Krish Pandya. However, while Dev and Rishita had a love marriage, Raavi and Shiva’s marriage was on the terms of vengeance and compromisation, for the sake of the Pandya family’s prosperity.

With their introduction, the viewers have seen the drastic characteristics of the two new Pandya bahus – Raavi (played by Alice Kaushik) and Rishita (played by Simran Budharup) since their advent into the Pandya family.

However, the reality seems to be quite different as in real life, our most pampered and spoilt bahu Rishita aka telly actress Simran is actually a very strong and tough woman who can take up heavy-duty loading and other activities, that her on-screen character would fail to take a charge of.

Recently, Simran was surprisingly spotted driving a tractor on a rough patch of land and she was acing in it. What grabbed our attention was that she was seen driving a tractor in her on-screen character Raavi’s getup, as if the heavily pampered Raavi Pandya is going out of her regular way to entertain her fans, by driving a goddam tractor, that too with it’s bogie that’s attached behind!

Fans are overwhelmed by witnessing their beloved Rishita going the ‘Pataka Guddi’ way while showcasing her other calibres as, who could’ve expected Rishita out of everybody to drive anything else but a TRACTOR??!

For more updates on Rishita’s characteristics and her fate with the Pandya family, keep watching Pandya Store only on Star Plus.