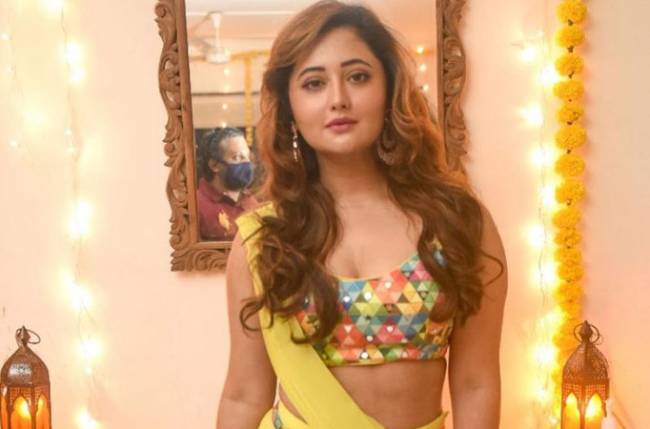 Rashami Desai has come a long way since she debuted in the year 2008, and has come up the hard way. The actress has been a part of the television industry for more than a decade.

Recently, she was seen on reality show Bigg Boss 13, where she emerged as the 4th runner up. Her fan following doubled in no time. The actress also has a lot of fan clubs to her name, where fans show their undying love for her. As we all know, she was the fourth runner-up of the show. Now, she has revealed whom she would have given the Bigg Boss 13 trophy to.

As we all know, Rashami is very opinionated. Currently, Flipkart airs Flipkart Ladies Vs Gentlemen Quiz which welcomes television celebrities in an interactive game show co-hosted by Bollywood actors Riteish Deshmukh and Genelia Deshmukh which pits men and women against each other in a bid to guess India’s opinion.

Rashami was on the show where she mentioned that if she was in a relationship, she would never discuss her past relationships with her current boyfriend among many other interesting things…