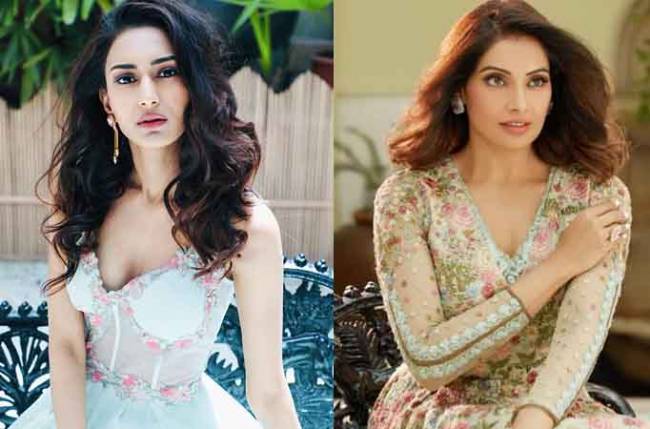 Prerna will soon be seen tying the knot with Mr. Bajaj leaving Anurag shattered. She has a deal under which she promises loyalty to Mr. Bajaj and says that her heart will beat only for one person and that is Anurag.

In the last episode of the show, Erica Fernandes was seen in an all bridal attire and she looked gorgeous. Well, the lady was supposed to dress up like a bengali bride and who better that Karan Singh Grover’s pretty wife Bipasha was best for a suggestion.

According to media reports, the makers had planned to dress her in the similar fashion Bipasha was dressed. But Bipasha later intervened and gave some more styling tips which made Erica look beautiful. 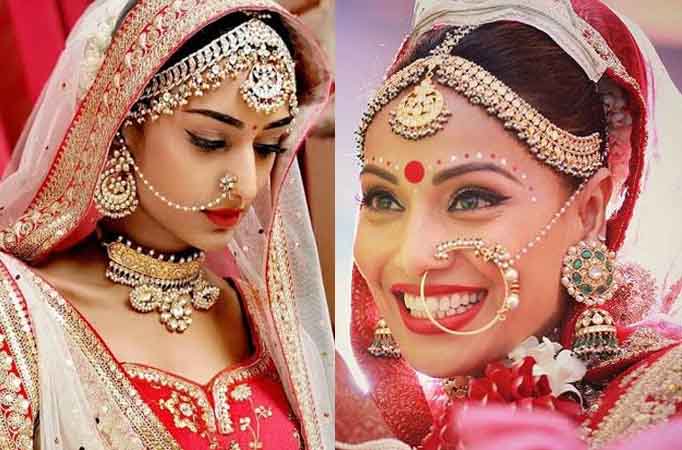