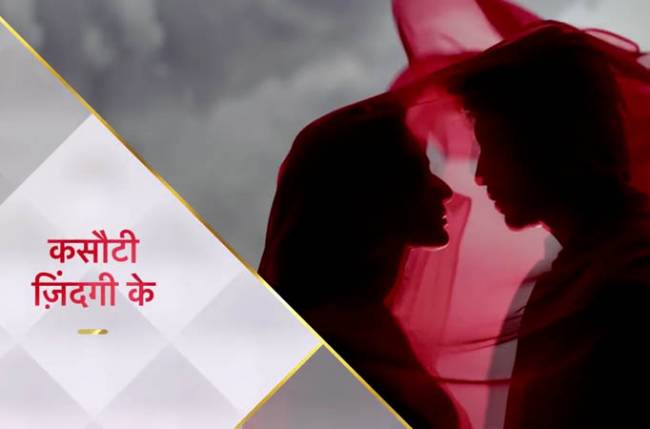 MUMBAI: Sine the promo of Kasautii has been out, it has already been creating a buzz. The audience is waiting for the serial to air as soon as possible. The serial was supposed to go on air on 10 September but will now air on 25 September.

Erica Fernandes and Parth Samthaan will be the new Prerna and Anurag for Kasautti. Erica and Parth will have to put their best foot forward to fill in the shoes of those characters. If they are able to create chemistry the way Shwetha Tiwari and Cézanne Khan did in the previous season, then definitely the show will do wonders. Shwetha and Cezanne looked sizzling on screen and that was one of the biggest USPs of the serial.

The protagonist of the show Shwetha Tiwari was an exceptionally good actress and it was her debut serial. Erica, meanwhile, is one serial old and comes with a little experience on board. But her stint in Kuch Rang Ke Payar Aise Bhi did give us a glimpse of her acting skills.

In Kasautii Zindagii Kay 1, the supporting star cast also played a very important role in making the serial huge success. With the new season coming, only a little is known about it.

One of the most famous characters of the serial Komolika was previously played by Urvashi Dholakia, which went on to become an iconic character on TV. There is no confirmation on who is playing the role, but according to some media reports, it seems that Hina Khan will be essaying the role. Given the fact that Hina played a positive role in a previous serial, it will be interesting to see her play this role if she is finalized for it.

The success of the new season depends on how strong the story is and how the characters are written. The casting will also play a very important role in making the show a huge success, but given the buzz that it as already created, there is no doubt that in the initial week, it will climb the TRP charts. The real test will come post the first week, and one will have to wait and watch what the outcome would be.