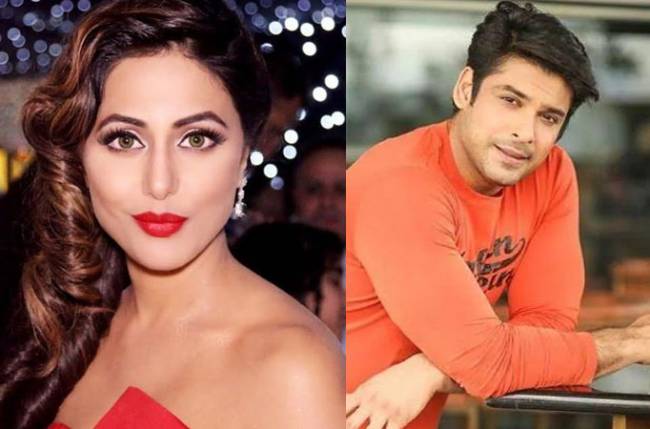 Hina Khan is one of the popular faces of the small screen. The actress became a household name after her debut show Yeh Rishta Kya Kehlata Hai.

Hina has come a long way in her career and she rose to so much fame with her first show itself. The actress has done several projects and always managed to impress the viewers.

We all know Hina participated in Bigg Boss 11 and left everyone stunned with her performance. Though she didn’t win the show but definitely managed to win hearts.

During her recent Twitter chat session with fans, one of them asked if she would work with Bigg Boss 13 winner Sidharth Shukla. The actress had an amazing response which left the viewers excited.

Hina didn’t say yes or no but there’s a possibility she can collaborate with Sid for a project.

Hina and Sid would make a great on-screen pair. What are your views on the same? Tell us in the comments.