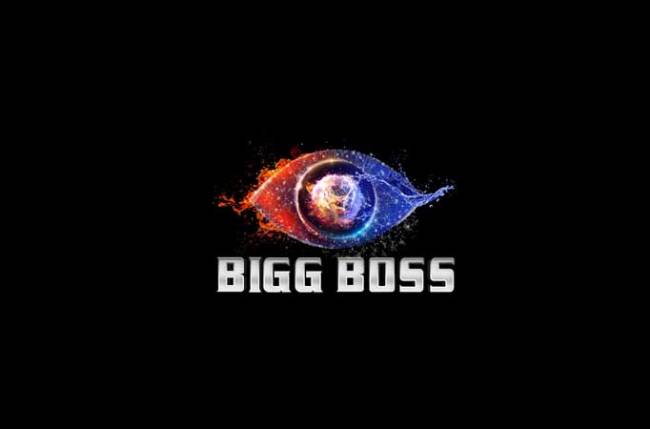 MUMBAI: This is a crucial weekend for all the contestants of the Bigg Boss house. The twelfth season of the TV reality show is just a couple of weeks away from its finale. Former Roadies contestant Surbhi Rana, who made a late entry in the show, has entered the finale week after winning the Ticket to Finale task. Her entry to the finale week has resulted in the remaining contestants, Romil Chaudhary, Deepak Thakur, Karanvir Bohra, Somi Khan, Dipika Kakar, and Sreesanth being nominated for eviction this week.

Instead of giving the housemates a chance to nominate one another, Bigg Boss took it upon himself to nominate all the contestants except for Surbi Rana. Surbhi had competed with Deepak and Dipika in the task. She couldn’t believe that had reached the finale of the show.

Romil, who re-entered the show with Surbhi and once shared a great camaraderie with her, was happy with her being in the finale week. Somi Khan’s chances of leaving the house look strong. The commoner hasn’t been able to attract the attention of the cameras despite her best efforts.

There are reports doing the rounds that there will be a double eviction this time and that Somi Khan will be out based on votes and one contestant will be evicted on the basis of the decision of the makers. That could be Karanvir Bohra, although he is one the strong contestants in the house.