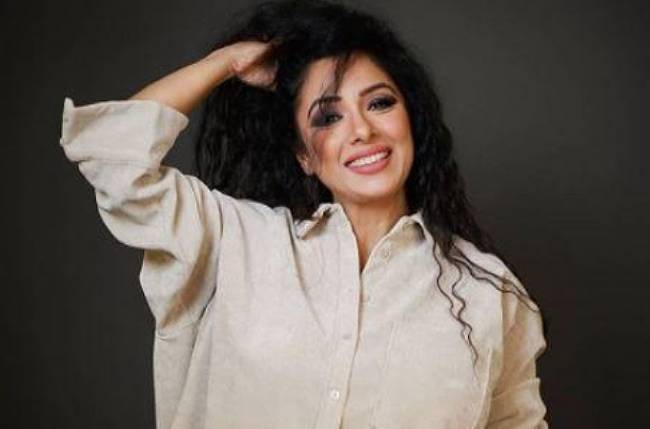 Rajan Shahi’s show Anupamaa has been working wonders on the small screen. The show which started last year in July has been topping the TRP charts ever since then.

We have often seen how the show’s star cast keeps sharing amazing pictures and videos from the sets. A lot of fun goes on behind-the-scenes which is captured by the star cast which makes it to social media.

And now, here’s a video doing the rounds of social media where Anupamaa AKA Rupali has shown her different avatar.

She has turned CAMERAWOMAN on the sets and has been shooting herself.

Rupali’s on-screen character Anupamaa has many shades but she is also equally talented in real-life and seems to love to explore different things.

Well, we are thrilled to see Rupali’s this avatar. Are you? Do let us know in the comments.