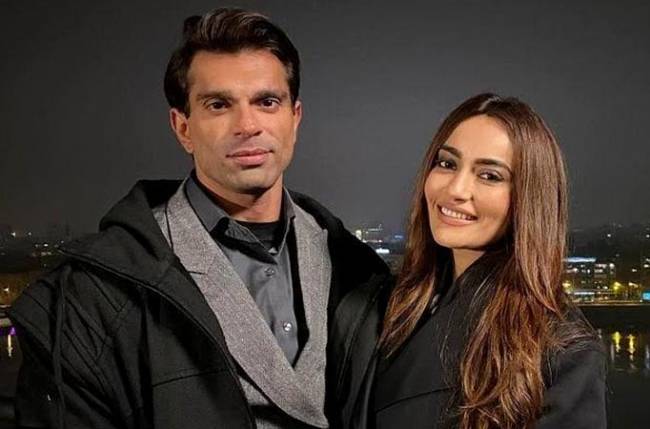 Surbhi Jyoti and Karan Singh Grover’s much-awaited show Qubool Hai 2.0 has hit the web a few days back. The show already created a lot of buzzes ever since it was announced.

And now that Qubool Hai 2.0 is streaming on the digital platform, fans can’t stop raving about it.

The popular pair of Surbhi and Karan made a smashing comeback which was one of the major reasons behind the show’s huge buzz.

While Surbhi and Karan are winning several accolades for their performance, the duo’s off-screen bond is one of the major reasons behind their crackling chemistry.

In one of her interviews, Surbhi was asked if she was in touch with Karan after the first season of Qubool Hai. For those who are unaware, Karan had left the show after doing it for a while but Surbhi continued to be a part of it.

Surbhi said, ”It is very obvious that you move on with your lives and it is difficult to stay constantly in touch with someone. But we were in touch on and off.”

The actress further revealed how she and Karan felt when they started shooting and said, ”We were not at all surprised to see each other when we started shooting. We felt as if we packed up just yesterday and are back again together to shoot.”

Well, we totally get it Surbhi!