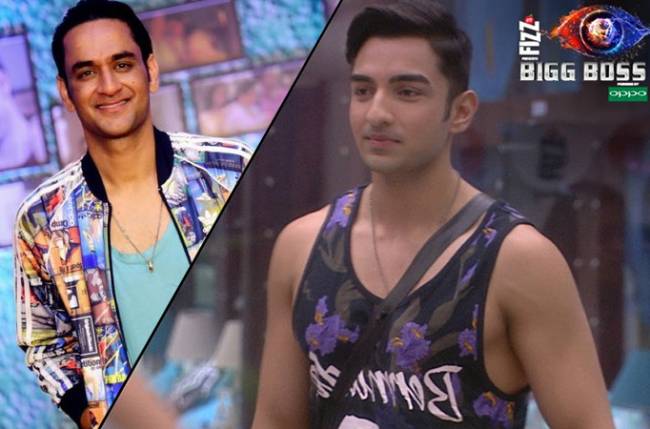 MUMBAI: Bigg Boss Season 12 is becoming interesting with each passing day. With Rohit Suchanti and Megha Dhade’s entry as wild card entrants, the housemates are busy reading their minds and personalities.

As soon as Rohit entered the house, there were a lot of subtle discussions about his sexuality. Karanvir was seen telling the housemates that Rohit seems to ‘swing both ways’. Shivashish and Jasleen also hinted towards the same; Jasleen commented, ‘bicycle chalata hoga’, which indirectly suggested that Rohit was bisexual. The biggest shocker in the episode was Sreesanth saying that Rohit wearing purple shorts had something to do with his sexual preferences. He also went on to imitate a homosexual on camera. The other housemates, including Surbhi Rana, also made remarks on Rohit’s fair skin and called him a ‘beautiful boy’.

All this has of course not gone down well with Rohit’s friend Vikas Gupta. He took to Instagram to post a long note criticizing the behaviour of the contestants. Not only did he express his anger on those who mocked Rohit but also questioned the others who did not stop them from doing this.