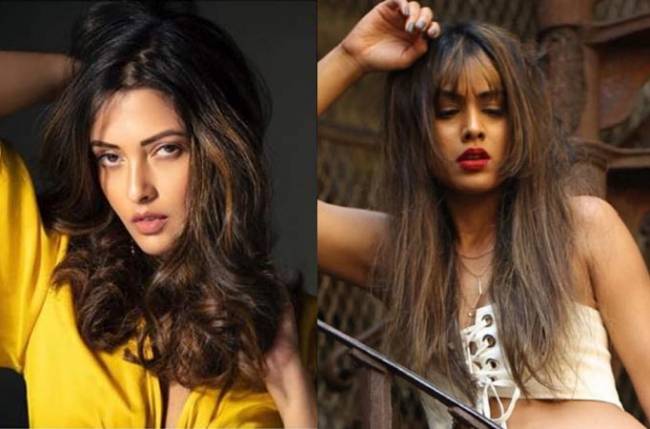 Riya Sen, who has acted in Hindi as well as Bengali films, will be next seen in the series, Twisted.

After a successful run of two seasons, one of the most popular thriller series of Vikram Bhatt, Twisted, is coming back with season 3. Nia Sharma played the lead role in the first two seasons. While Namit Khanna was the male lead in first season, Rahul Sudhir took over in the second.

Now, according to the latest reports, Riya Sen has been roped in for the third season of Twisted. The third season is said to be directed by Vikram Bhatt’s daughter Krishna V Bhatt under Loneranger Productions.