The case has taken a legal turn. 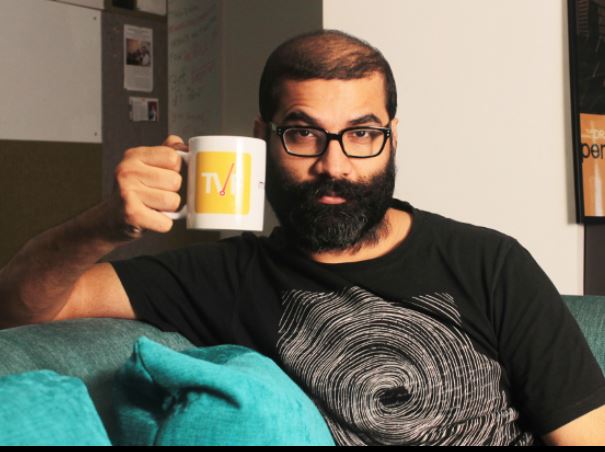 One of the pioneers in the digital content world and the man who took online space by storm with his masterpieces like Permanent Roommates and Pitchers, recently garnered headlines for all the wrong reasons.

With an unknown woman claiming to be TVF’s ex-employee and accusing Arunabh of sexual Harassment and about 50 females raising accusations against the founder, brought a lot of rigor around the matter.

Initially, Kumar stayed away from the matter and while speaking to a leading daily, he challenged the women to file a legal case against him so that he can reply legally.

Looks like his wish just came true as a lawyer has apparently filed a case against him. According to a leading tabloid, Mumbai police has summoned Arunabh to record his statement. The police have informed the TVF office that Arunabh must come to the MIDC police station to record his statement. Criminal lawyer Rizwan Siddiqui, who has filed the FIR against Kumar, will also be questioned in the case.

Siddiqui also accused the Mumbai police of having a lackadaisical approach towards the case. “It is quite sad to place on record that the senior inspector of MIDC police station has still not registered the FIR despite full knowledge that all FIRs falling under Section 354 (molestation) have to be recorded immediately. As a matter of fact, the inspector is to be punished with imprisonment if he fails to perform his duty. This failure on his part is giving the accused sufficient time to tamper with evidence,” said Siddiqui.

The Mumbai police are also trying to track down the victims through social media and other means.