Check out which shows topped the TRP charts this week. Take a look as we list down the shows that were loved by the audience! (based on Urban charts) 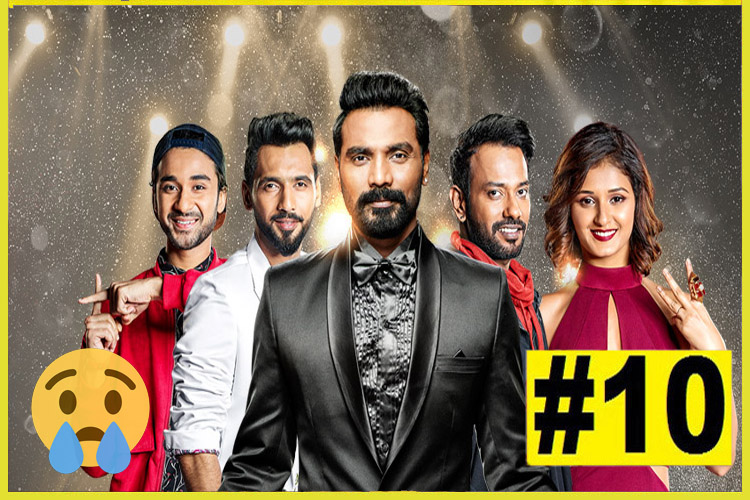 It is always exciting when the top spot changes hands, isn’t it? And this is one such week. The top spot which was ruled by Khatron Ke Khiladi: Pain In Spain for multiple weeks has now been taken over by another show. While history has been created again, let’s witness the other major changes in the list.

Dance Plus 3 has been the lone reality show warrior for Star Plus all this while and once again, it has managed to just stay on the list being at the 10th spot with 2.1 points.

Shakti… Astitva Ke Ehsaas Kii is certainly a show which deserves applause for staying on the list amidst all this competition and this week, even though it went on to drop a position, it still is strong at the 9th spot with 2.1 points.

It’s a rise for Yeh Rishta Kya Kehlata Hai this week as the show has defeated Shakti by a landslide and fetched 2.5 points grabbing the 8th spot.

After a triumphant couple of weeks, Mahakaali: Anth Hi Aarambh Hai has dropped in the list to the 7th spot and garnered 2.5 points which is a minor drop in the numbers game.

The good news for the Bhagyas on Zee TV continues as Kundali Bhagya rises on the charts and grabs 2.5 points while Kumkum Bhagya is way above.

After witnessing a historic drop past week, things get a little better for Sa Re Ga Ma Pa Lil Champs 2017 as the show climbs up one spot fetching 2.7 points.

After several weeks, Khatron Ke Khiladi: Pain In Spain has been dethroned from the top spot as a minor slip in ratings has caused the show to drop to the 2nd spot fetching 3.0 points.

The power of Amitabh Bachchan and Kaun Banega Crorepati Season 9 couldn’t have been more evident as the Sony TV show has dethroned one and all to top the charts this week yielding 3.0 points. When was the last time you heard a Sony TV show getting 3.0 points? Don’t bother to think! Hasn’t been the case for a long long time.

With drastic changes and Sony TV’s surprise reign, it turned out to be a riveting week of ratings.

We wonder if there will be any surprises next week!