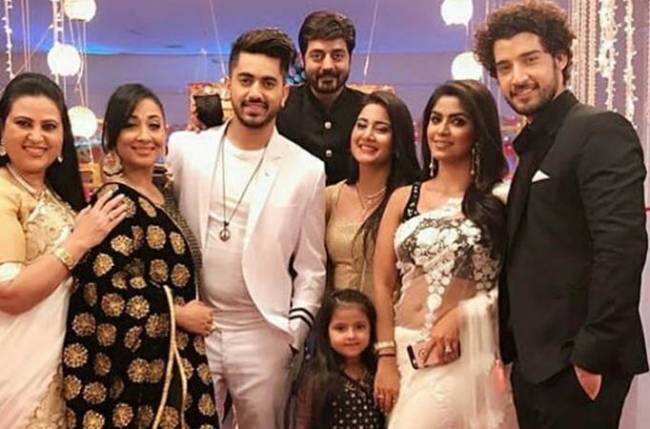 MUMBAI: The audience has simply loved versatile actress Gulfam Khan’s work in both television and on 70-mm screens. She has been a part of many path-breaking shows. The talented actress began her journey in television in 2004 and is famous for her role as Guddi in Lipstick. She has always loved playing a variety of roles on screen.

From playing a role of a brothel owner named Rasili Bai in Zee TV’s popular Ghar Ki Lakshmi… Betiyann, to a slum queen in Mann Mein Hai Vishwas, Gulfam has always amazed her audience with her acting stints. By playing the role of Sanchita Ghosh in Colors popular Madhubala – Ek Ishq Ek Junoon, Fatima in Zee TV’s Naamkarann, and now as Nazneen Chachi in Sab TV’s binge-watched show Aladdin – Naam Toh Suna Hoga, Gulfam has proved to her fans that she has it in her to ace any role to perfection.

While in Naamkarann, Gulfam was much loved by her fans for her bond with Zain Imam and Aditi Gupta, the leads of the show. They all were often seen enjoying a good time post shoots. Well, it seems like social media bug has bitten the actress now.

In a recent post shared by Gulfam, the actress is seen acing the role of a popular female spiritual leader. Can you guess whom we are talking about?

What do you have to say about Gulfam’s acting skill as Radhe Maa? Don’t forget to leave your comments below!