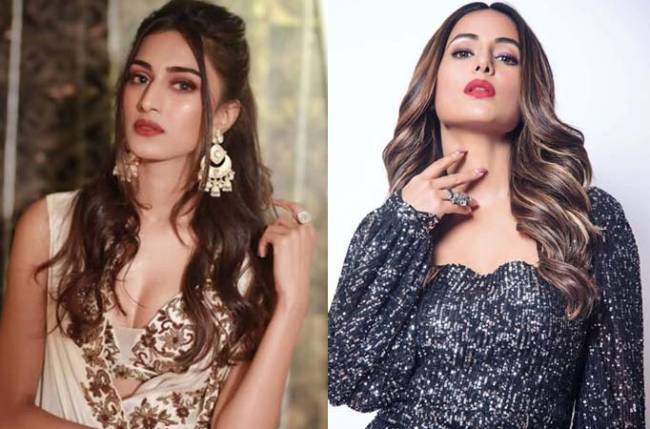 Kasautii Zindagii Kay is currently one of the most popular television shows. The show has kept viewers hooked to the TV screens with its intriguing tale.

The soap features an ensemble cast who too have their own fan following. The audience loves to watch Erica and Parth’s chemistry, and with the entry of Karan Patel as Mr. Bajaj, the storyline is getting even more interesting.

The show and the actors have a massive fan following, and the stars share a good bond off-screen as well.

One of the reasons the show is so successful is because the stars are good friends off-screen.

A lesser-known fact is that Hina and Erica are good friends too and that they bonded well on the show.

Recently, Erica revealed what she would want to call Hina Khan, and the name suits Hina’s personality.

During an interview, Erica was asked what she calls Hina Khan. The actress said that she calls her ‘sherni’, as she is like a tigress.

Well, there is no doubt that this is the perfect name for Hina as she is fearless in whatever she does. And whoever said that two actresses cannot be friends has been proven wrong.