And he has some interesting things to say about his character in the film.. 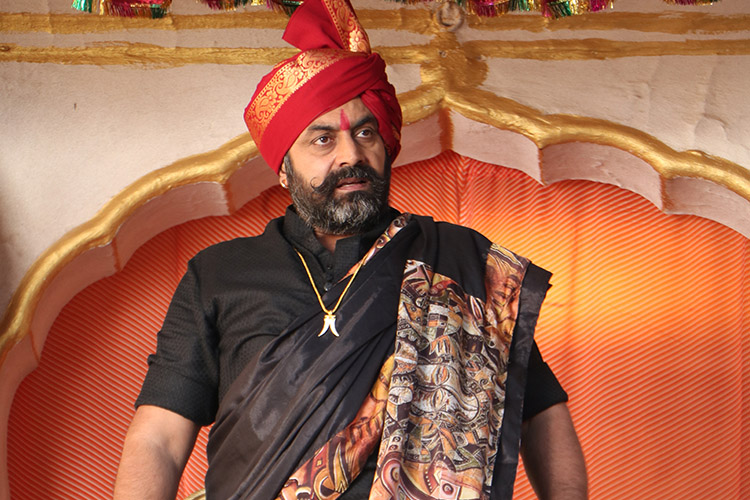 Versatile actor Bhagwan Tiwari who has won accolades for movies like Raees, Massan, Comamando and many others will soon be seen on the big screen again in Nawazudin starrer, ‘Babumoshiaye Bandukbaaz’.

Bhagwan Tiwari will be seen playing the role of an SP officer in ‘Babumoshai Bandookbaaz’. Talking about this, he shares “This is one of my favourite characters that I have played on screen so far. I have put in a lot of efforts in minute detailing of my character. From finalizing my look in the film to meeting the SP of my hometown, in order to get in sync with my role, I have done it all. Coming from a theater background, I have always tried to do justice to the roles I play on screen.”

Talking about Ghulaam ending abruptly, he said, “When you put your whole and soul into a project, it feels bad when a good project ends. But the makers decide what is best for everyone and every good thing comes to an end. The show runs on entire team and not just one or two people. Hence, one should never indulge in blame games.”

Talking about the ups and downs, the actor shares, “After being in the film industry for so many years, I have understood that an actor’s life is unpredictable and one needs to take it with a pinch of salt. If one is dedicated and passionate about his craft, he will always have good work coming his way. I believe if one door closes another opens.”