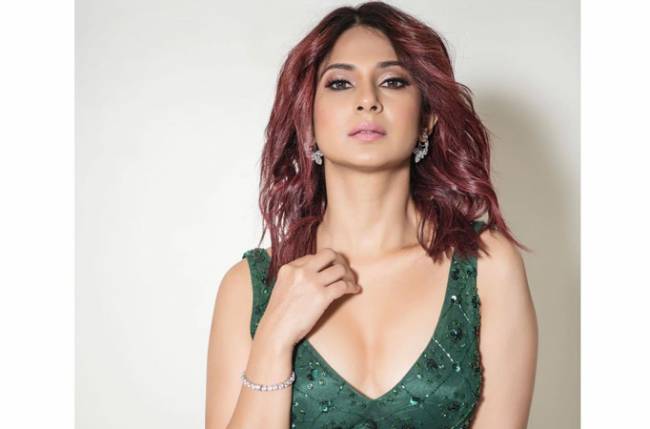 Jennifer Winget started her career as a child actor and is now an established star.

She was a part of many serials but became a household name after she had essayed the role of Kumud in Saraswatichandra, which was produced by Sanjay Leela Bhansali. She won a lot of awards for her performance.

Jennifer was last seen in Beyhadh 2, which unfortunately shut shop due to the pandemic situation. But her performance was highly appreciated.

Today, she is a superstar on television, and many actresses admire her work and are fans of her.

These actresses are huge fans of Jennifer Winget. 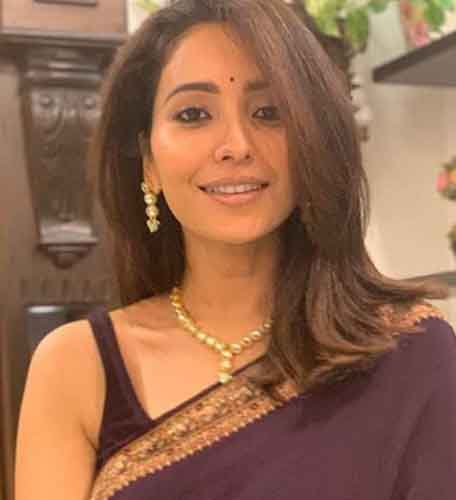 Asha in one of her interviews had said that Jennifer is her favourite actress. She also said that she has been in the industry for so long, and till now, there is a craze for her. She likes Jennifer as she is a complete package. 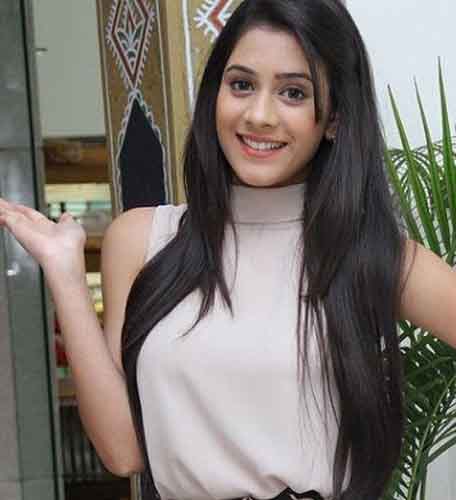 Hiba had said that she loves Jennifer as she is a fine artist and there is something in her that attracts people to her. She also said that she looks up to her and she is her idol. She loved her in Dill Mill Gayye and Beyhadh. 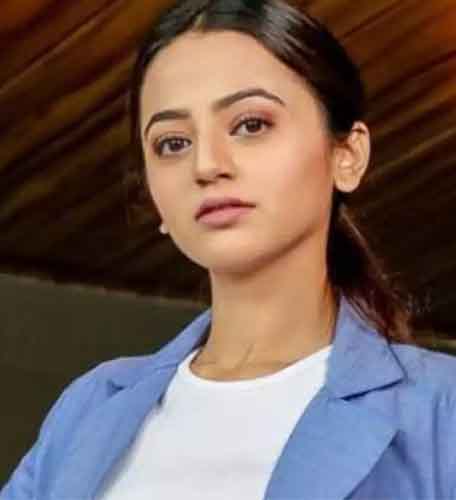 Helly said that as been a fan of the actress since she was four years old, when she watched Kasautii Zindagi Kay and found her to be flawless. She loved her acting chops. 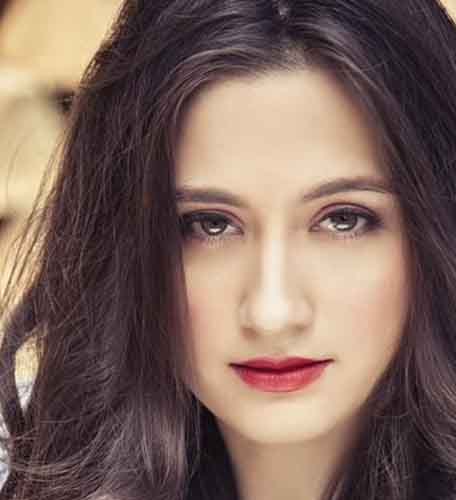 Sanjeeda had once said that Jennifer is her favourite actress and that she is doing well in her career. 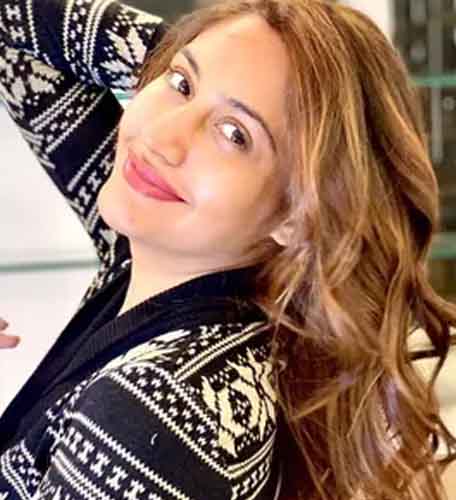 Surbhi also admires Jennifer. She had said that she is a super hot actress and she admires her work. 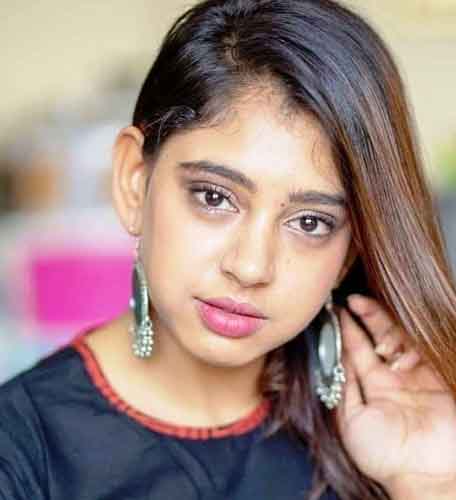 Niti has said that she is a fan of Jennifer and she is fashionable and hot. She also said she would like to do roles like what she did in Beyhadh. 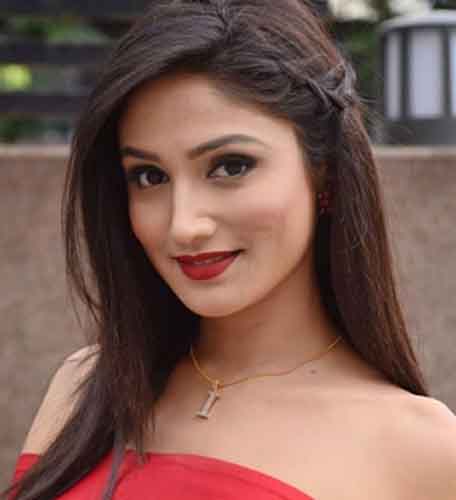 Donal is also a fan of Jennifer, and she said that she is a fabulous and beautiful actress.

It seems like Jennifer has a lot of fans in the television industry, and there is no doubt that she is beautiful and a wonderful actress.