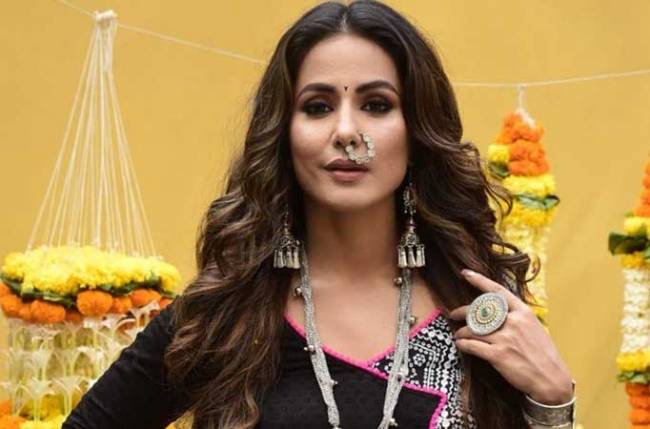 MUMBAI: Star Plus’ popular show Kasautii Zindagii Kay 2 (Balaji Telefilms) has been in the news lately, as Hina Khan, who plays the role of Komolika, may make an exit from it in the upcoming months.

Hina did a LIVE session with her fans and stated that she needs a break from the daily soap, as she has prior film-related commitments that would require her for a few months. Given that her character holds a lot of importance in the show, there’s speculation that she will be replaced in the show.

We bring to you a series of actresses who can fit the bill of the vivacious character of Komolika. 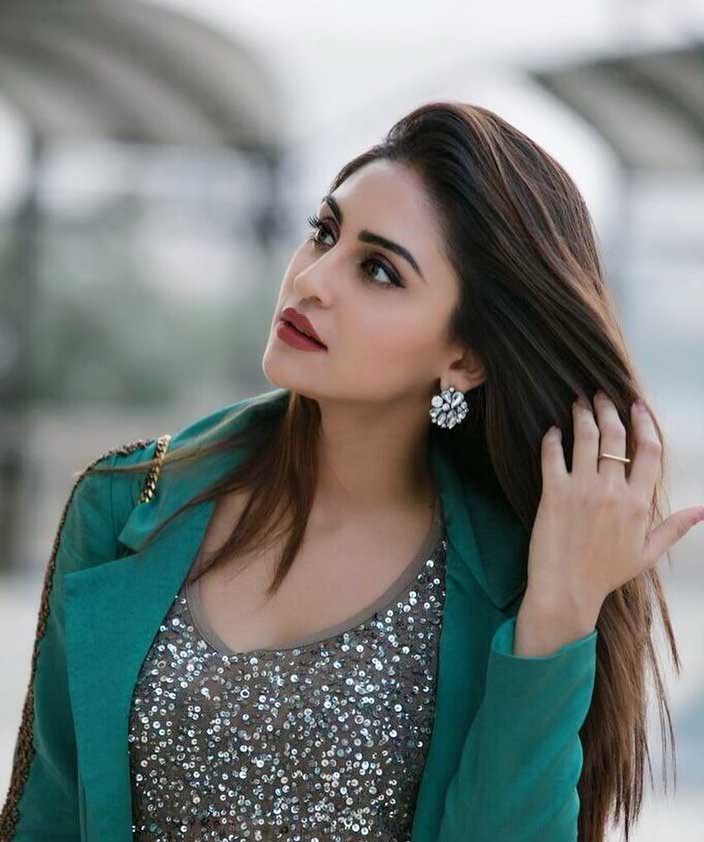 Ekta Kapoor successfully confused the audience about Krystle being Komolika before the show aired. But we are sure that Krystle would really ace the badass character, as she has the attitude and looks.

Adaa aced the role of Sesha in Naagin 1 and 2. We believe the character was pretty similar to that of Komolika, of course minus the supernatural elements. Adaa will look awesome in the character. 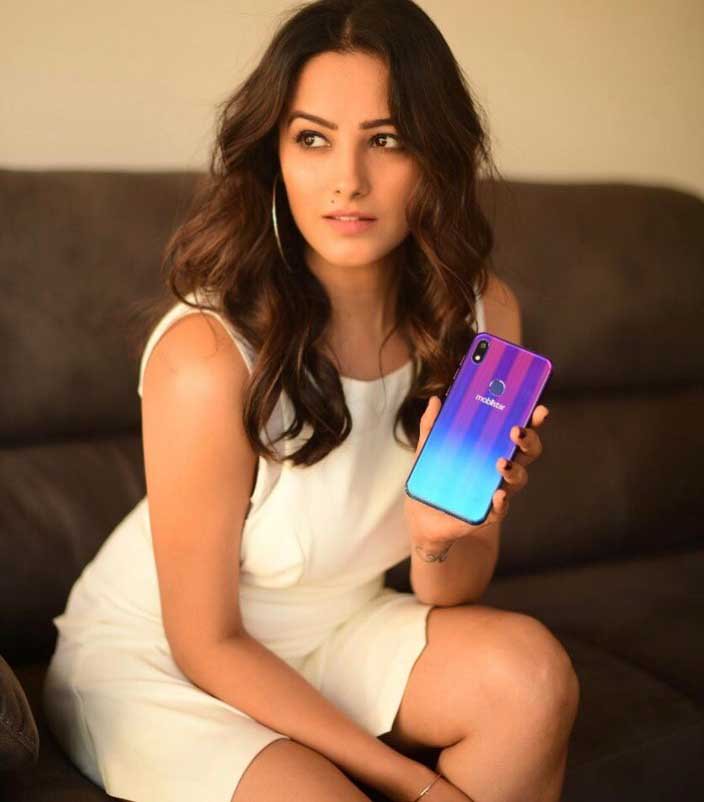 Anita has played a similar character in Ye Hai Mohabbatein as Shagun, and she would surely fit the bill for the role of Komolika. 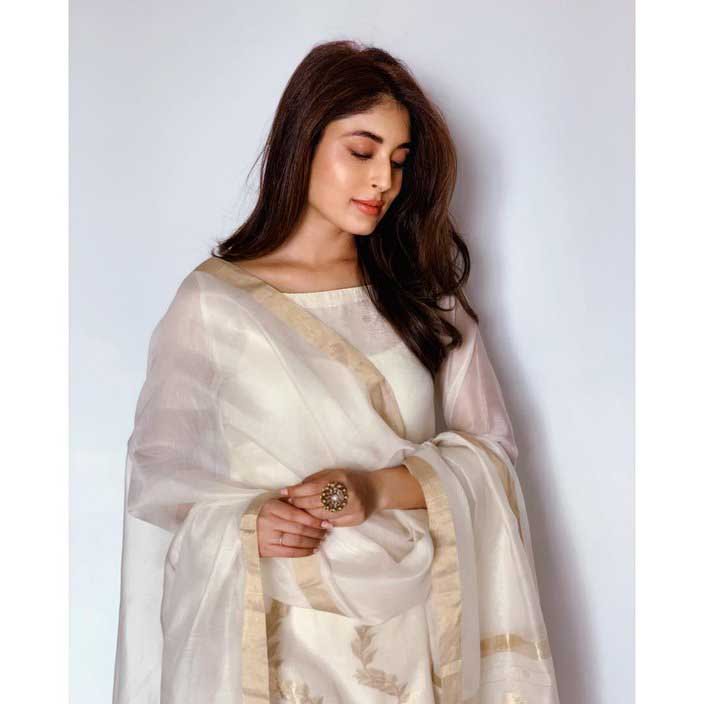 The role requires looks that would kill, and Kritika Kamra has them without a doubt. She would make for the perfect Komolika. 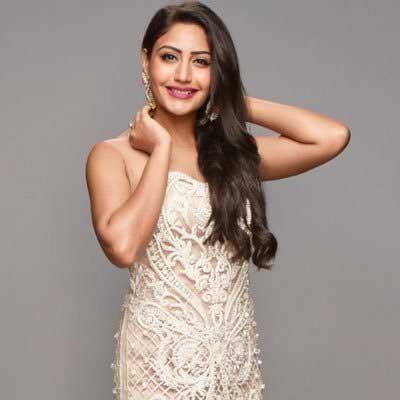 Giving the fact that Ekta wanted to cast somebody who has not explored negative shades, hottie Surbhi Chandna is also apt for the character. 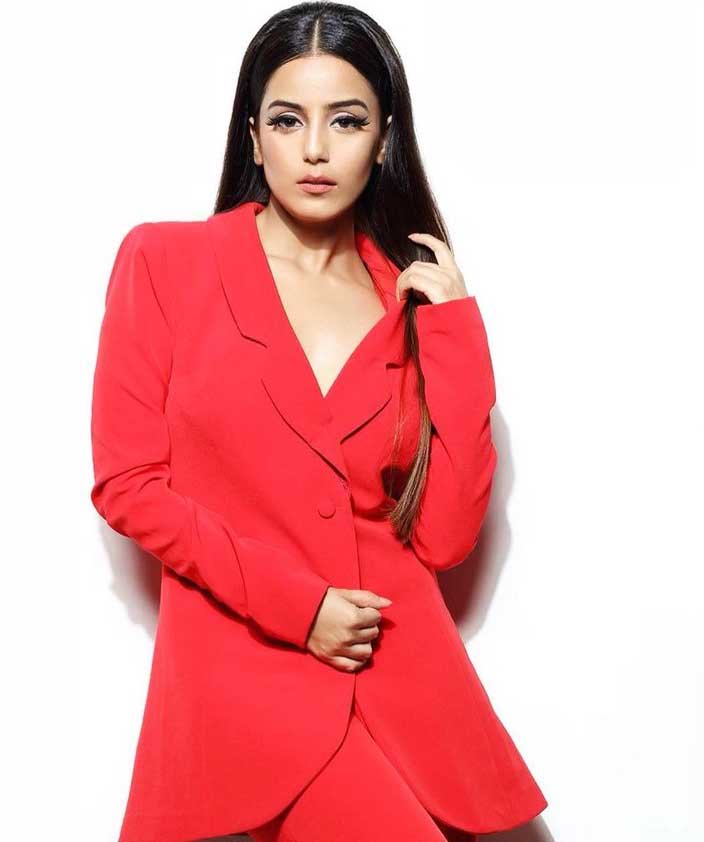 Killing the nation with her impeccable fashion sense, Bigg Boss 12 contestant Srishty Rode can rock the powerful role of Komolika.

What are your views on the above-mentioned actresses? Can you think of anyone else who can ace this role? Hit the comments section below.