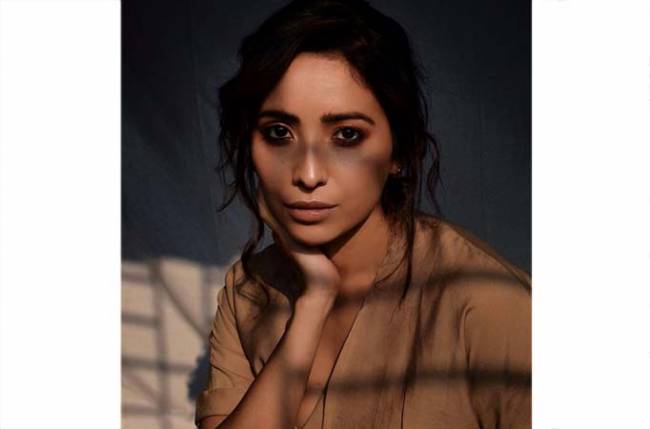 Asha Negi has carved a niche for herself in the television world. Known for her acting chops, she is one of the most popular actresses.

She was a passionate young girl hailing from Uttarakhand who moved to Mumbai to follow her dreams of becoming an artist. The actress opened up about the hardships and obstacles she faced while chasing her career and also revealed who supported her through the initial times of her career. The 31-year-old actress sat down for an exclusive interview with Pinkvilla where she talked about her ups and downs in her career and learning actor as a young artist. Asha said in the interview that she did not come from an acting background which caused her to fumble a lot on her first television serial, Bade Achche Lagte Hain, which premiered in 2011. Asha revealed that the main cast of the serial, Ram Kapoor and Sakshi Tanwar, guided her through the initial times in her career.

The actress continued stating that the way these actors supported her helped her mould her career. The veteran actors did not only help her in her professional life but they also impacted Asha on a personal level as she said it helped her to be kind and patient in life. Complimenting her co-stars further, Asha said that she was grateful for their patience as many times senior actors do not bother with newcomers.

On the work front, Asha started her career in acting through television advertisements and modeling after which she bagged a minor role in Sapnon Se Bhare Naina in 2010. She gained popularity among the Indian audience after acting in Zee TV’s popular television serial Pavitra Rishta as Purvi Deshmukh. Asha Negi also worked in several reality shows such as Nach Baliye 6, Fear Factor: Khatron Ke Khiladi 6, among others.