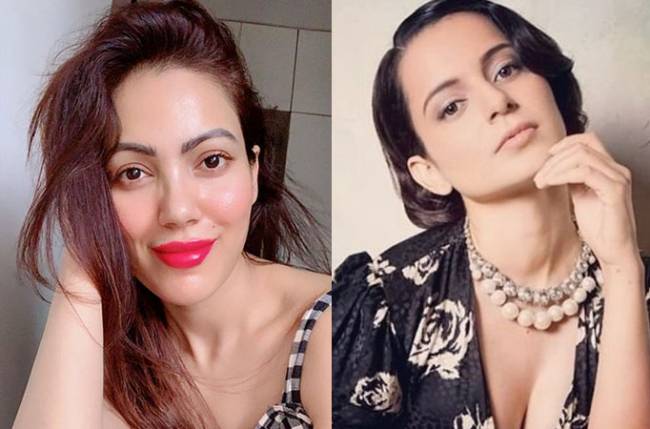 The Panga actress not only received love from many fans but some known faces from the showbiz world also extended their support to her. And one of them was TV actress Munmun Dutta, who plays the role of Babita in Taarak Mehta Ka Ooltah Chashmah. Yes, Munmun applauded Kangana for her firey interview with a leading Indian news channel, and also sang praises for her. The TMKOC actress took to her Twitter handle to express her views on Kangana’s opinions and lauded her. Munmun called Kangana a brave and bold lady, as she appreciated her for being vocal about the nefarious practices in Bollywood.

Meanwhile, the team of Taarak Mehta Ka Ooltah Chashmah resumed shooting for new episodes a week ago, following all safety precautions. Fresh episodes of the TMKOC will go on floors from July 22, 2020. What are your thoughts on the same? Let us know in the comment section below.