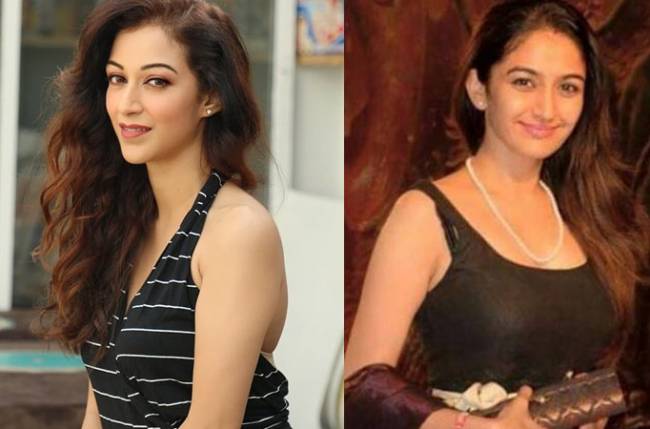 While the audience still waits for the return of actress Disha Vakani to popular sitcom Taarak Mehta Ka Ooltah Chashmah, it was confirmed that actor Gurucharan Singh who played Roshan Singh Sodhi is bidding good bye to the show. This was followed by actor Balwinder Singh Suri stepping into his shoes, and now as per the latest reports, actress Neha Mehta who played Anjali Taarak Mehta on the show has also quit the show. But the reason behind her quitting the show is not known.

Neha was associated with the show since 2008, and now her sudden exit from the show after 12 years, definitely has come as a shock to the audience.

After almost four month long lockdown due to the ongoing COVID-19 pandemic, the team of TMKOC had resumed the shoot in July 2020, following safety measures.