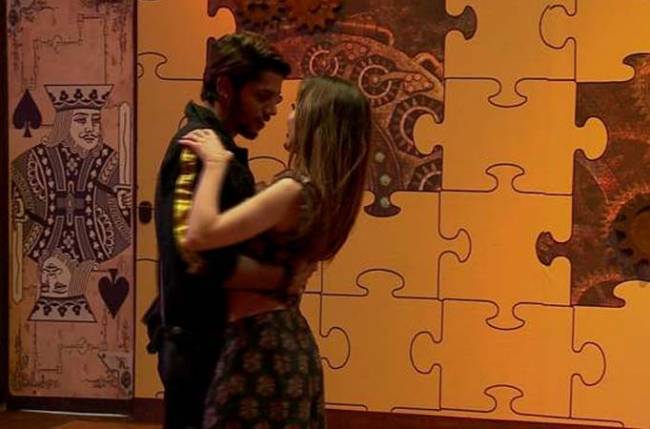 Created by Vikas Gupta, MTV Ace of Space is a captive reality television series. Divya Agarwal is the winner of the first season. Currently, season 2 of the show is on air. Hosted by Vikas, the show premiered recently and has been making headlines for varied reasons. The latest report revolves around Baseer Ali.

Baseer has been grabbing eyeballs in the house since day one. This time too, he stole the limelight, and for all the right reasons! Baseer has expressed his love for the Australian beauty Lucinda Nicholas inside the house. What seemed to be the cutest form of the proposal was Baseer confessing his feelings in Hyderabadi which made Lucinda go aww over him. The two then decided to develop this bond in the days to come.

To top it all, actress Surbhi Jyoti played cupid for Baseer Ali. Surbhi visited the contestants this week and added up to all the energy in the house. To spice up the nominations for this week, Surbhi saved two contestants from the eviction process. The actress told the media that she is happy to play cupid to Baseer and Lucinda.