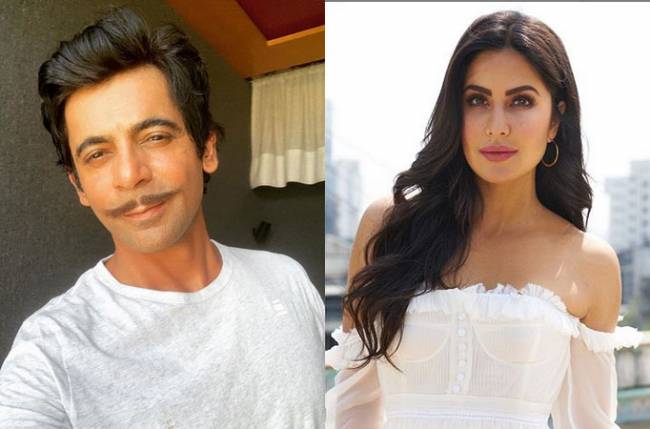 Being a stand-up comedian is not easy as you have to make a set of people laugh and you need to have the talent to do that. As we all know that Sunil Grover is one of the best stand – up comedians that we have.

He rose to fame by being a part of The Kapil Sharma Show, and post that he became a household name. But then Kapil and he had a fight and things went sour between the two, and he never returned back on the show.

Sunil got his big Bollywood break in the movie Bharat alongside Salman Khan and Katrina Kaif. During this course of this movie, the ace comedian build a special connection with Katrina and Salman Khan.

We came across a #throwback video when Katrina became Sunil Grover’s photographer as she tries to capture his selfie.

She is seen trying to click a good photo from all angles. Sunil was wondering what she is doing and as captioned the post saying hope she wasn’t taking her selfies.

Well, time and again Salman and Katrina both have said how talented Sunil is in whatever he does and Katrina did tell that she has a good friendship bond with him.

Bharat was a huge success at the Box office and Sunil Grover’s role was applauded by both the critics and the audiences.