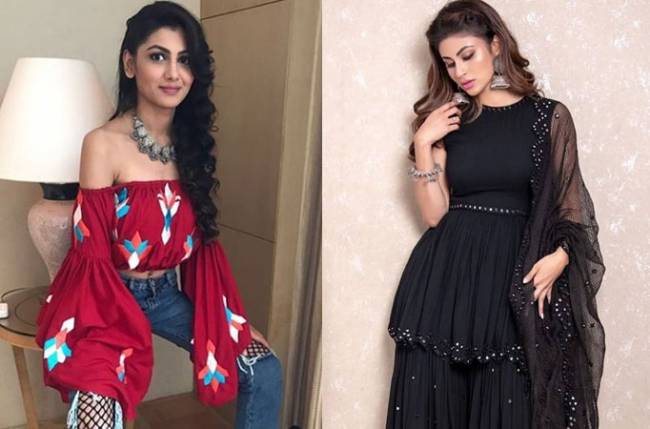 There is a saying that two actresses can never be friends.

The television industry is a competitive place to be, and in the acting world, very often, actresses do not bond well. But times have changed, and proving that there are exceptions to every rule, one such friendship is that between actresses Mouni Roy and Sriti Jha.

Mouni will soon be seen opposite Rajkummar Rao in Made In China, while Sriti is well known for her role of Pragya in Kumkum Bhagya.

The two have never worked together but seem to be great friends and share a lot of love between them.

Today happens to be Mouni’s birthday, and Sriti poured in a heartfelt message to wish her on social media. 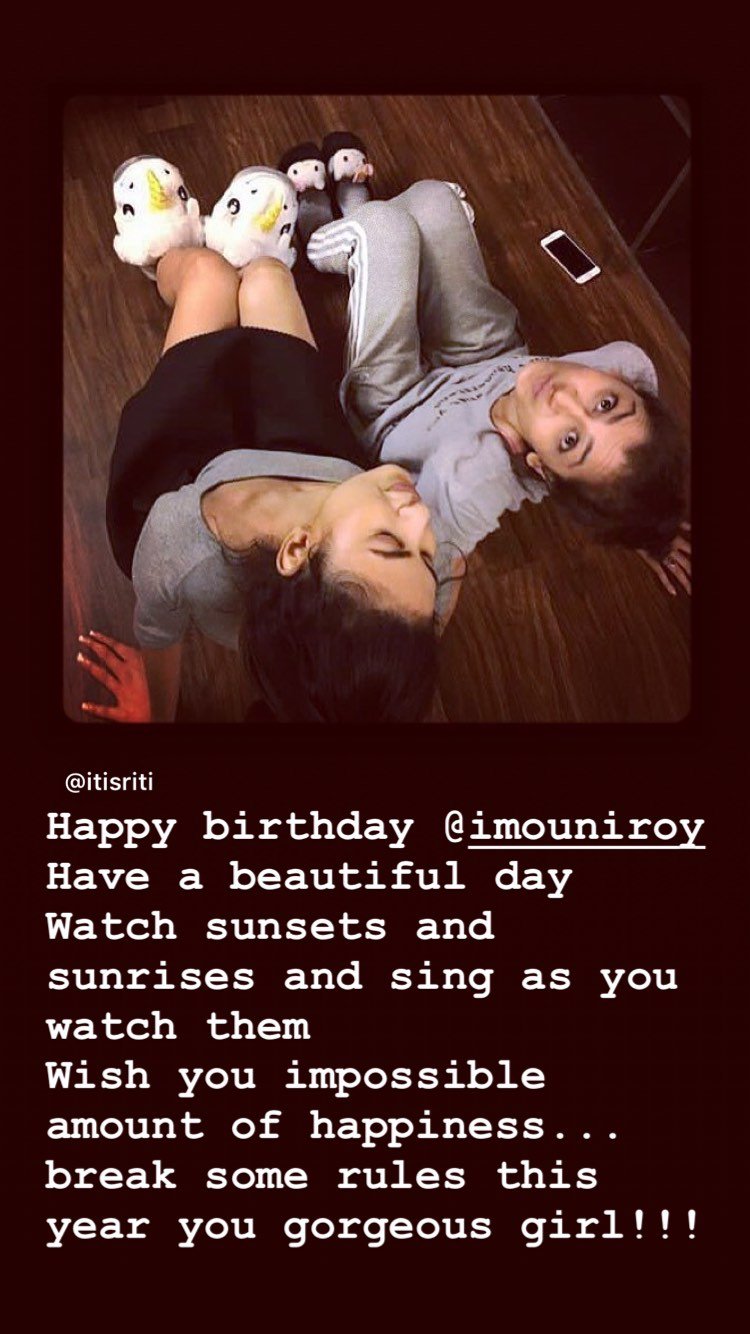