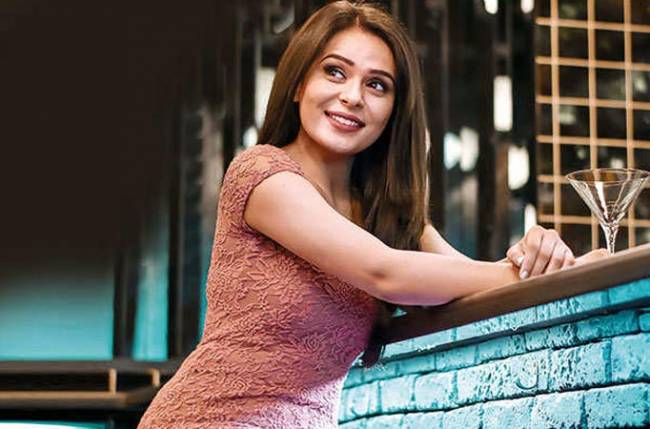 Sonal Vengurlekar is a popular television actor. She is known for shows such as Yeh Vaada Raha, Shastri Sisters as Devyani, and Saam Daam Dand Bhed to name a few.

The actress is also known for playing the vamp in Yeh Teri Galiyan. However, she has quit the show. According to a report in Times of India, the actress, who had earlier essayed a negative role in Saam Daam Dand Bhed, does not want to get typecast on TV.

She said, “The makers had given me a meaty role and I had become this strong negative character on the show. But, after some time, I felt that I did not want to continue playing the vamp. In Saam Daam Dand Bhed, too, my character had grey shades and then I landed this role. I am still establishing my career and I don’t want to keep playing negative roles. I don’t want that to happen. I want to play a variety of roles.”