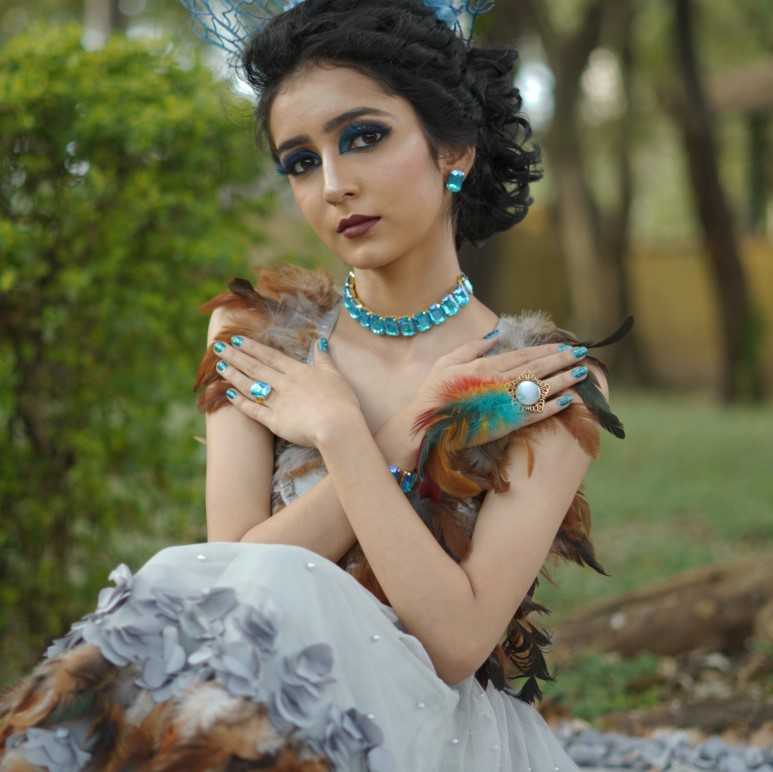 Shravani Abhang will soon be seen in the show and will play the role of Dr. Ambedkar’s wife. Shravani is popularly known for her movies in the likes of “Aa Bb Kk”, “Perfume”, “Firastya”, “Badmash”, “Adrushya” which is appreciated by all. Shravani has also been a part of various advertisements for famous brands.

She is also a content creator, influencer, model, and a dancer.

Ek Mahanayak is the story of Dr. Bhimrao Ambedkar, the founding father of the Constitution of India. For the first time, the story of Babasaheb will be shown on television through serial. The show will include inspiring parts of Babasaheb’s life. The story of this show will begin from the childhood of Babasaheb.

Bhimrao Ambedkar’s is played by child artist Aayudh Bhanushali. Later Prasad Jawade will be seen in the role of young Baba Saheb.