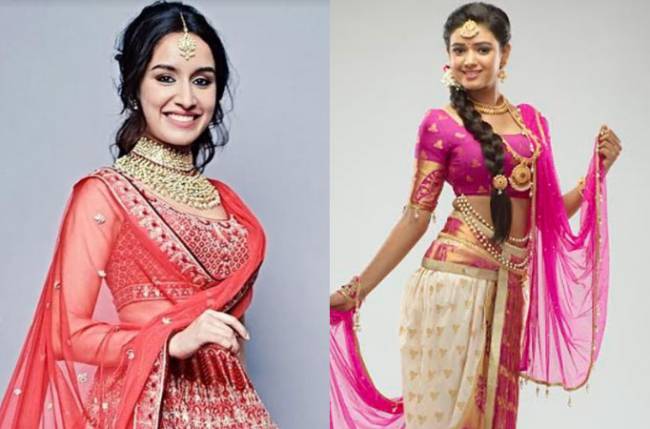 MUMBAI: We all have that childhood career option that we are sure of pursuing. It often happens that we begin with deciding doctor, engineer or scientist as our career options which obviously changes as we grow up. Neha Solanki who essays the role of princess Pranali in Star Bharat’s Mayavi Maling took a similar detour in her career. Her Mumbai calling was to pursue Hotel Management as her first choice of career. She had never given acting a thought. But fate had a different plan for her which gave her a chance to interact with The Bollywood Diva Shraddha Kapoor. It is after an interaction with Shraddha Kapoor and the motivation that she instilled in her, Neha decided on taking acting as her career.

Reiterating the fact Neha Solanki said “Never in my life had I thought about perusing acting as my career until I met Shraddha Kapoor at one of my college events. I was lucky enough to get a chance to spend some time with her. She was the one who recognised the hidden actor within me. I was always sure of hotel management as my full and final career But like the saying “Man proposes and God disposes”, I also happened to bark on the journey of acting along with perusing my first career love which is hotel management. I am happy to be where I am today as I get the best of both the worlds and aspire to grow as an actor in the future.”