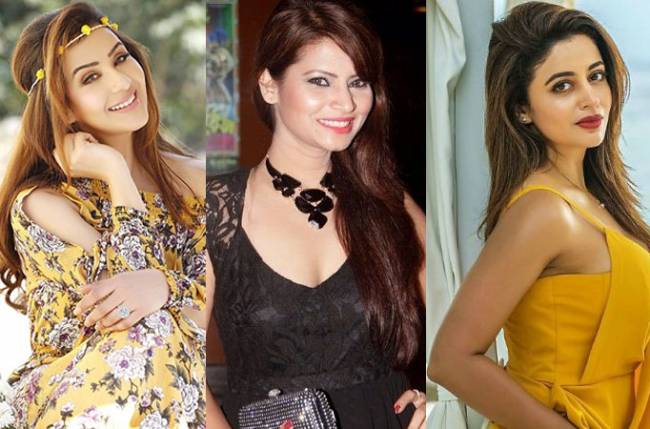 MUMBAI: Bigg Boss 12 started on a lukewarm note, and viewers lost interest right after the initial few days. Blame it on the below-average casting or poorly edited episodes, Bigg Boss 12 has been a huge disappointment. However, it seems like things will change in the next week, thanks to the stunt the makers are planning to pull off.

Earlier this week, Bigg Boss Marathi winner Megha Dhade entered the house as a wild card contestant. Rumours have it that Neha Pendse, who was eliminated a few weeks ago, will be reentering the house. According to some media reports, Bigg Boss 11 winner Shilpa Shinde will enter the house for a few days.

And this is a big deal. We know the popularity that Shilpa enjoys. She has a massive number of fans, who are already excited to see her back in the house. Meanwhile, Megha also won a lot of hearts during her stint in the Marathi version, and that’s precisely why the makers brought her on the show. Neha’s fan following has also been steadily increasing, and there was a campaign on social media to bring her back into the house.

Now combine the power of these three extremely popular ladies and you have the attention of viewers back on Bigg Boss 12. This should work in a positive way for the show. The makers are trying their best to make this season successful like the previous one.