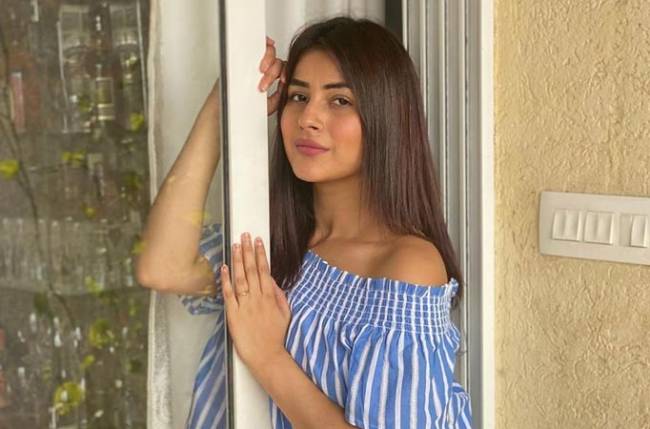 Bigg Boss 13’s bubbly and chirpy contestant Shehnaaz has bagged a special place in the audience’s hearts. She managed to make a place in their hearts for her entertainment quotient and child-like innocence.

The model-singer has been known to be called as Punjabi ki Katrina since the TV reality show.

The actress has a massive fan following where the fans showed a lot of love, support and care for the actress.

Now recently, the duo had appeared in a music video – Bhula Dunga which created history as it has reached 60 million views and the video is just away by a few numbers to get the silver plate on YouTube.

If the numbers reach 100 million, they will be the first television personalities to achieve this silver plate on YouTube.

We came across a video where Shehnaaz is requesting her fans to increase the viewership as they had promised, and then once it reaches 100 million, she has a surprise for them.

She has requested every fan club of hers to keep watching the video and to increase the numbers when it comes to viewership.

She also thanked all her fans for viewing it thereby brining 60 million views .

There is no doubt that Sidnaaz has a crazy fan following, and the fans go out of their way to make them feel special.

For more news and updates from the world of television and movies stay tuned.