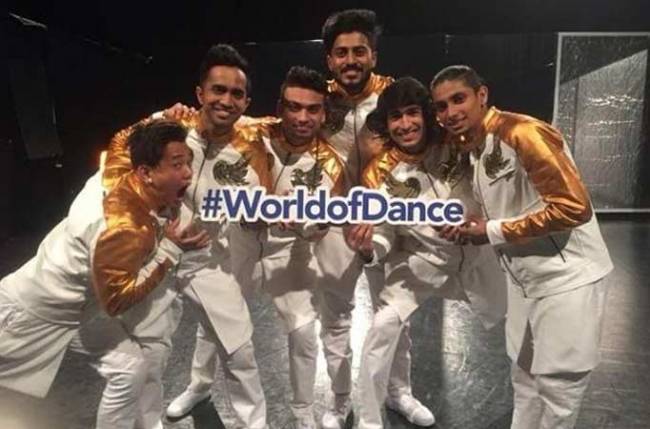 MUMBAI: Dancer and actor Shantanu Maheshwari and his crew Desi Hoppers have become the first ever Indian dance crew to compete on NBC’s dance reality show World of Dance.

This marks the second time for the Khatron Ke Khiladi winner in a Hollywood show as his crew brought the World of Dance Championship trophy home in 2015 on which a TV show starring them was made.

Shantanu and the crew earlier this year got a chance to showcase their dancing skills in front of some of Hollywood’s biggest biggies like Jennifer Lopez, Derek Hough, Neyo as their judges and Jenna Dewan, at Universal Studios, LA, where the show was shot.

Speaking to us about his experience, Shantanu excitedly shares, “Our crew is extremely proud to have got a chance to represent India in the first three rounds of such a huge platform. All of us absolutely credit our mentor and the founder of the crew, Palki Malhotra, for supporting us through all those rigorous late night rehearsals before going off to LA, and showing so much faith and determination in each one of us.”

“The entire experience of being on World of Dance and getting to showcase our dancing skills in front of such amazing talents like Jennifer Lopez, Derek Hough, Neyo, Paula Abdul and Jenna Dewan was surreal for us all! Our dance performances had a mix of our culture with the west, and were highly appreciated by all of them,” he adds.