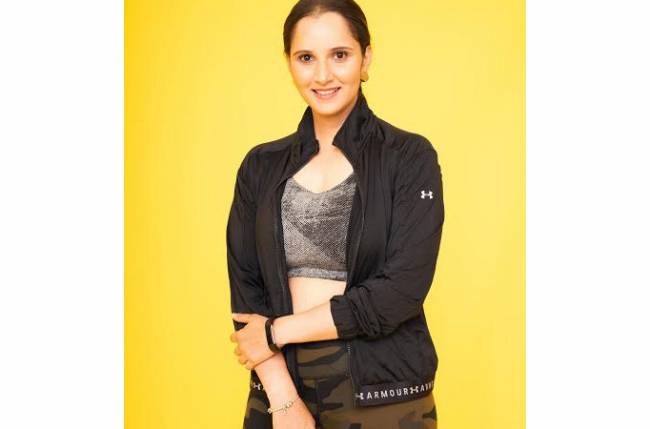 It’s the penultimate episode for MTV Nishedh Alone Together and I guess the most intense one as well. Not just because the audience gets an inroad into my life, but the episode unfolds the twisted equations amongst the lead characters who have been hit hard by the pandemic. Friendships, relationships, family ties – all their priorities are stuck by the looming uncertainty.

Continuing the discussion with Megha on the radio show, we start on a lighter note by spilling the beans on my skincare regime – a simple 3-part process of sleeping well, having the right mix of food and keeping myself hydrated. I also divulge details on my fitness routine amidst the pandemic when I have not only ensured online sessions with my trainer but also taken out time to go to the court and practice, but with all safety protocols in place. I hope this inspires a few youngsters out there!

In the episode, I get to know of the issues in Megha and Vicky’s relationship, after the latter’s exit from the radio station. But for Megha to be so open about it, it needs a lot of courage. Most of us shy away from voicing our concerns but I hope we could have been more like Megha in reality and admit that it’s okay to not be okay sometimes. This sentiment has resonated with all of us in 2020. For me as well, it has been tough to stay away from family and not spend as much time with them as I would have otherwise. But I believe, talking it out and staying connected is the only way. Till we talk, we can fix almost everything.

Since, MTV Nishedh Alone Together is about busting myths, here I also speak of the stereotypes I have faced in my life. From people underestimating my talent to male players getting paid more to being questioned about having kids during interviews, I touch upon the various instances which I have felt strongly against. I am sure young women will relate to this bit of the episode.

I am also introduced to Laxmi, an entrepreneur who is not just fighting a bad client but has also been detected with TB. While she has been hit hard, her courage to talk about it in the radio show and speak about her treatment is commendable.

Another highlight of the episode is Vicky agreeing to opt for his TB treatment in a Government hospital. His doctor’s advice finally makes him confident of public health facilities that are affordable and of good quality. I hope our audiences also pay heed to their symptoms and don’t stay away from government hospitals for TB.

But not all is well in their world. While I had a lovely time chatting with Megha, her boss seems dissatisfied. Vicky and Megha are also at loggerheads after their fight. And if that’s not enough, Vicky gets into a tiff with his friend Bunty whose is facing a family emergency.