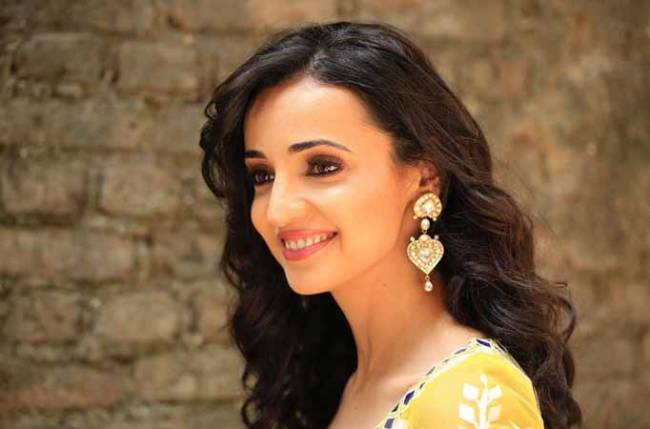 Sanaya Irani is a well-known television actress. Apart from being a popular face of small screen, she is also a responsible citizen. Her social media post proves the same.

The actress, who made her debut in 2007 with the TV serial Left Right Left, recently took to her Instagram page and shared a picture of herself wherein she can be seen holding a cigar. The picture is from a photoshoot and she is looking stylish in it.

Beside the photo, Sanaya, who has also acted in soaps such as Miley Jab Hum Tum and Iss Pyaar Ko Kya Naam Doon, wrote that she does not support smoking.

Her caption read, “New vibes..new goals..P.s As you all know guys smoking is really injurious to health and I don’t suppose the act of it at all, this just happened to be my look for a shoot i did and I really like the picture so thought of sharing it…Stay away from cigarettes instead just breathe fresh air.”