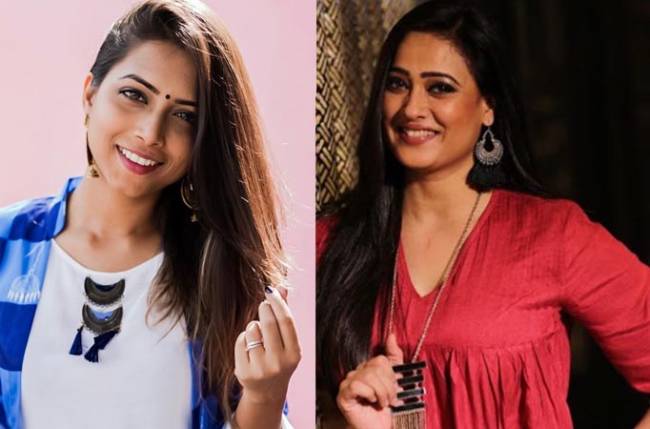 Samentha Fernandes is a popular actress. She came into limelight for her performance in Channel V’s youth show, Dil Dosti Dance where she played the role of Simmi Malhotra and was seen opposite Macedon Dmello. Now, she is gearing up to join the cast of Mere Dad ki Dulhan.

Mere Dad Ki Dulhan is a much-awaited show. Produced by DJ’s creative unit, the will revolve around a young girl who is trying to find a love partner for her lonely father. The show stars Shweta Tiwari and Varun Badola in the lead roles along with Anjali Tatrari.

Now, according to the media reports, Samentha Fernandes will join the team. She will play a crucial role in the series.