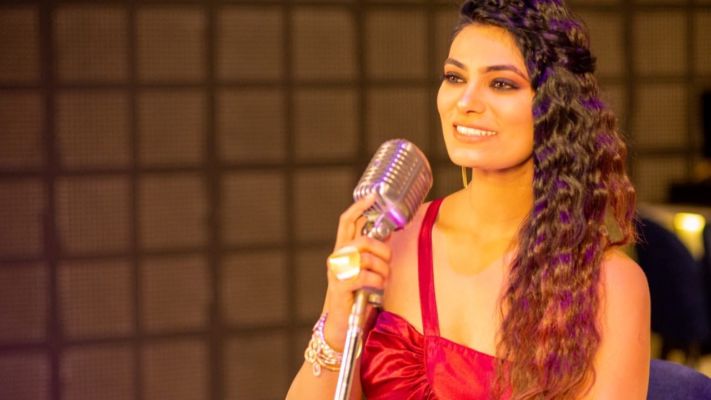 Kundali Bhagya is one of the most successful and loved shows on television and is always in the top ten shows when it comes to the TRP ratings.

Actress Ruchita Sharma these days is seen as Megha on the show, and this is her second serial with Balaji Telefilms. Earlier, she was seen in the serial Yeh Hai Chahatein where she had a small cameo.

We got in touch with Ruchita and asked her how she bagged the role, to which the actress said that initially, she had played an anchor in Balaji Telefilms show Yeh Hai Chahatein, which was a small cameo, and owing to that role, she was called for Kundali Bhagya as Megha.

The actress said that she had auditioned for the role, and once she did the look test, she was selected. Initially, she was told that it was a special appearance role.

Soon, this role became an important character in the serial and it’s been over five months now. It is pure destiny that her part got extended and it’s become a pivotal character.

We also asked her about her dream role. She said that she is a super fan of actress Sushmita Sen and would love to essay a powerful character like what she did in the movie Chingaari. She also likes Alia Bhatt’s character in Gangubhai.

In the end, she said that she would love to do a strong and meaningful role that would be remembered for a long time.

For more news and updates from the world of television, OTT, and movies, stay tuned.