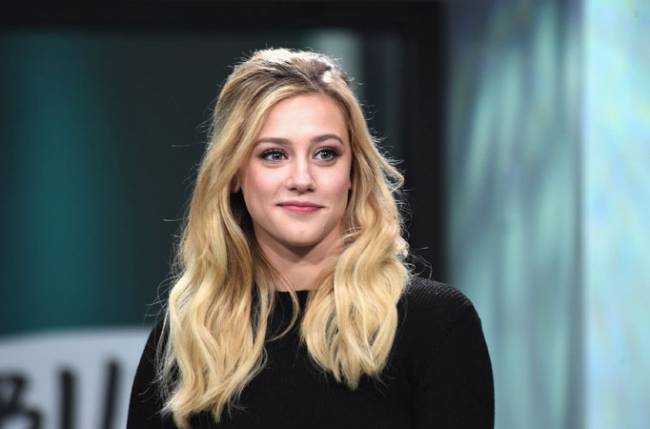 Riverdale actress Lili Reinhart shared a powerful message on her Instagram story supporting the black lives matter movement. The actress wrote in her Instagram post that she is a proud bisexual woman and will be joining the protest arranged by the LGBTQ+ community. The actress also wrote that she never had before said this in public, but revealed in her Instagram post that she was a bisexual. Lili Reinhart made headlines when news broke that she and Cole Sprouse broke up. She never publicly spoke about her relationship with the actor, but the duo made several red carpet appearances together which added more fuel to the fire.

Fans and followers of the popular show Riverdale, were shocked when news surfaced that Lili and Cole have called it quits. Previously also news of the duo parting ways came to light but later Lili shared a message stating nobody knows what exactly is going on. Now, the actress has shared another message on her Instagram story that she will be joining the Black Lives Matter movement with the LGBTQ+ community.