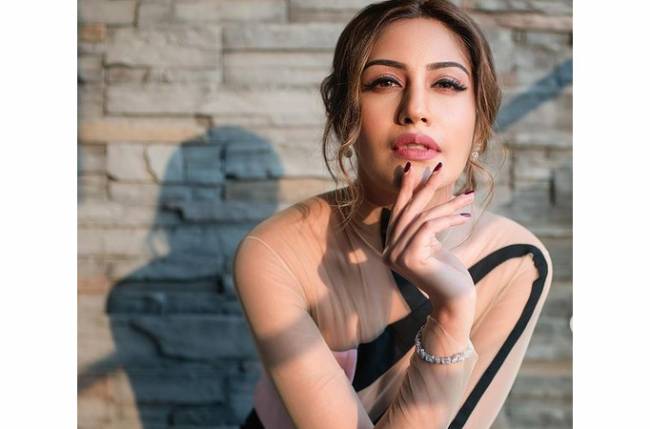 Though the actress gained immense household level recognition post-featuring in Star Plus’ show. Ishqbaaz as ‘Annika’, she gained immense fame on portraying her character of ‘Bani’ aka ‘Aadinaagin’ in Colors’ supernatural show Naagin 5.

Chandna had initially started off in the acting world by taking up small side roles which weren’t poignant. She had even featured as the lead in Star Plus’ Sanjivani, but couldn’t leave a mark for her role therein. Despite these struggles, the actress has managed to garner immense popularity as the Naagin in a very short time, such that the audience really liked her presence and get-up and never felt the absence of the former actress’ who initially played the character of Naagin.

Be it through Ishqbaaz’s ‘Annika’ or Naagin 5’s ‘Bani’, Surbhi has raised her own hotness quotient on-screen and her sensuous charms at the correct moments on-screen are highly commendable, which definitely raises the temperature. Despite all her multiple role’s portrayal so far, her fans simply can’t get enough of her!

Read on to catch up with some fascinating deets about the actress’ personal and professional lives: 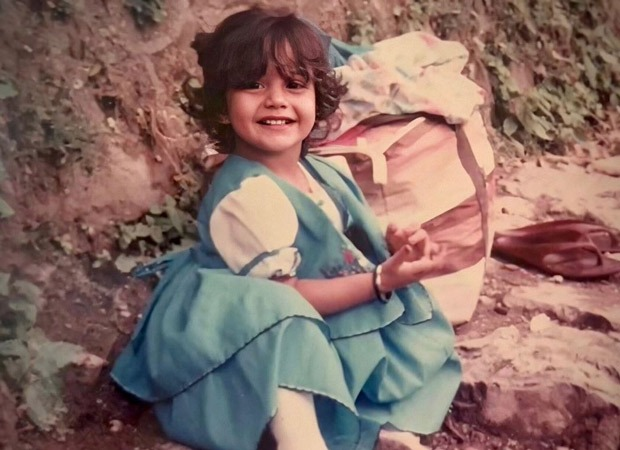 2. Chandna is often mistaken to be a Gujarati. Hence, in a previous interview, the actress had clarified that she is not a Gujarati, but, is rather a Punjabi who was born and raised-up in the ‘City of Dreams’, i.e. Mumbai.

3. She completed her Master of Business Administration (MBA) degree in Marketing from ‘Atharva Institute of Management Studies’, Mumbai.

4. For the unversed, Surbhi is also a trained Bharatnatyam dancer.

5. Before joining the showbiz industry, she was working in an International event management company.

6. Chandna tried her hand at modelling first and did a lot of ads before taking up on-screen roles. She had also hosted the Indian Princess pageant on Channel V.

7. In 2009, Chandna made her television debut with SAB TV’s Taarak Mehta Ka Ooltah Chashmah, wherein she played the character of ‘Sweety’.