The popular VAMPS of Ekta Kapoor shows are back! 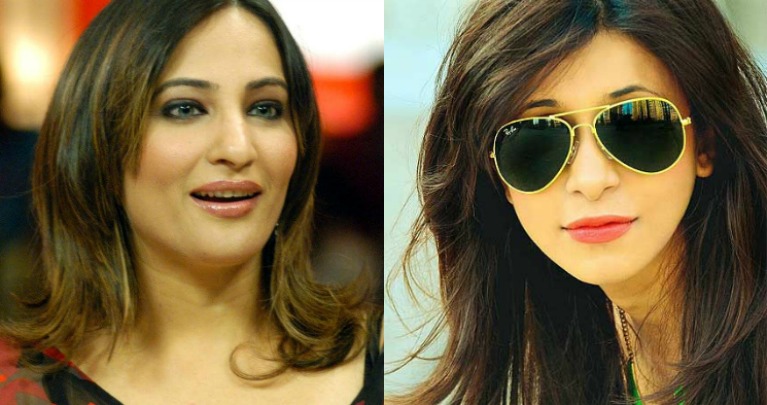 Balaji Telefilm’s upcoming venture ‘Brahmarakshas’ to mark the comeback of two popular actresses, who have grabbed the attention of the viewers with their Vampish roles.

We are talking about Bigg Boss 9 fame Kishwer Merchantt, and Rakshandha Khan, who is returning to television in a full-fledged role after a gap of three years post her maternity break. Krystle Dsouza, who will play the main protagonist on the show will have Kishwer Merchantt playing the negative role of Aparajita. Aprajita cheats on the male lead and kills him eventually. He resurrects soon after, to seek vengeance and for that he transforms into a beast.

When contacted Kishwer Merchantt, who confirmed the news but refused to divulge any further details about her character at the moment.

On another hand, Rakshandha Khan stated, “I am playing a pivotal role of Mohini on the show. It has different shades with a lot of layers to it. It is a positive character and what’s better than making a comeback with Balaji show from where I stepped into fiction shows. After my maternity leave, I wanted to take work wherein I could give proper attention to my child as well. Also being in a finite series, the show has a proper start and proper end, which likely grabbed my interest to take the show.”

Zee TV’s upcoming show ‘Brahmarakshas’ is a finite series, loosely based on Sanjeev Kumar-starrer horror fantasy ‘Jaani Dushman’ and the Hollywood flick ‘Beauty and the Beast’.
We wish both the talented actresses, good luck!