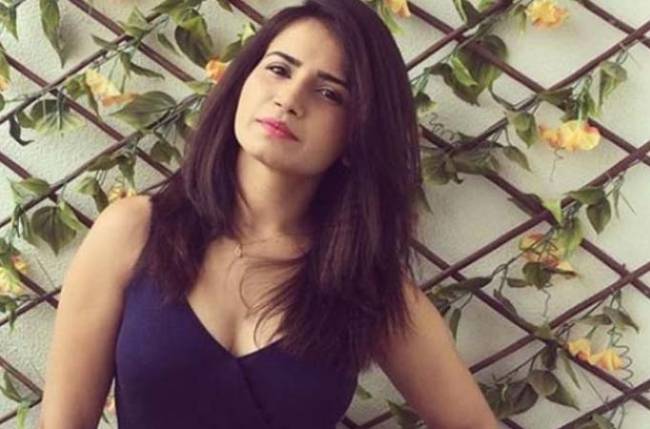 Priya, who is happily married to the director Malav Rajda of Taarak Mehta, has welcomed a baby boy. And now the actress has introduced her little munchkin on social media and also announced his name!