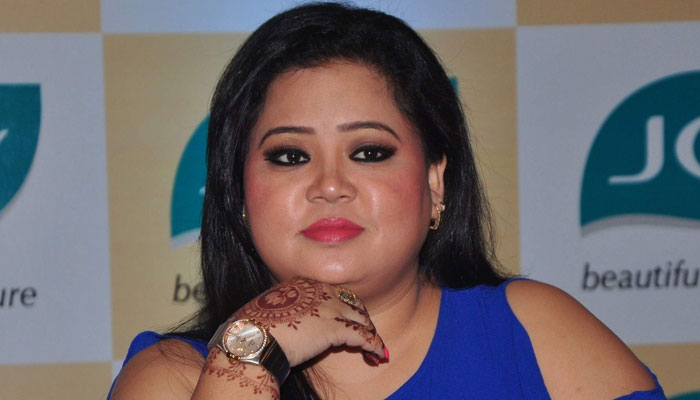 MUMBAI: New beginnings and happiness is what today’s telly update is all about.

Where one side Jaswir Kaur is the proud mother of a baby girl, we have Rithvik sharing his hidden talent along with laughter queen Bharti being caught cheating.

Shraddha Arya’s one true love; Read on to know more

Who says it’s only the common man who can be in love with their prized possession? Our telly town lovelies are no different.

In a recent video shared by the gorgeous Shraddha Arya who is currently seen wooing her audience by her charm in Kundali Bhagya, the beauty seems to be in love with her prized possession.

Karan Kundrra and Yogita Bihani are seen playing the lead roles apart from a handful of stellar cast. The show has an ensemble cast which includes the Bijoy Anand and Poonam Dhillon among the others stupendous bunch of actors.

Sources confirm, Poonam Dhillon who was seen in the role of Ritvik’s (Karan Kundrra) mother has now quit the show.

Poonam took the decision of quitting the show as she felt her character was not shaping up as expected. Poonam mentioned how, after her past two assignments in the form of Kittie Party and Ek Nayyi Pehchaan, she hoped that her character will shape up as a more central one, but that did not happen.

Actress Rajeshwari Sachdev who was last seen in a Marathi film Firebrand will be seen replacing Poonam.

It’s celebration time for Ishqbaaaz lovers. Star Plus show that is much loved and admired by the fans has completed two years today.

On this day two years back Gul Khan along with 4 Lions Productions began the journey of Oberoi brothers played by Naakul Mehta, Kunal Jai Singh and Leenesh Mattoo in lead role.

The cast of the show seem ecstatic and took it to theri social media handles to show their glee. 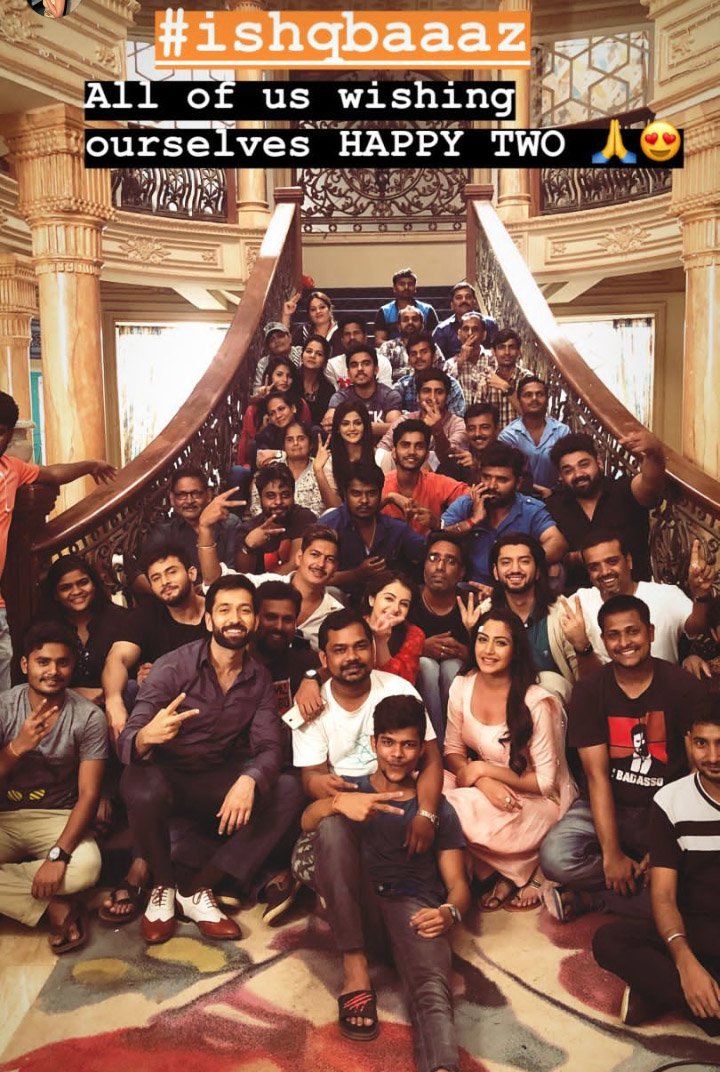 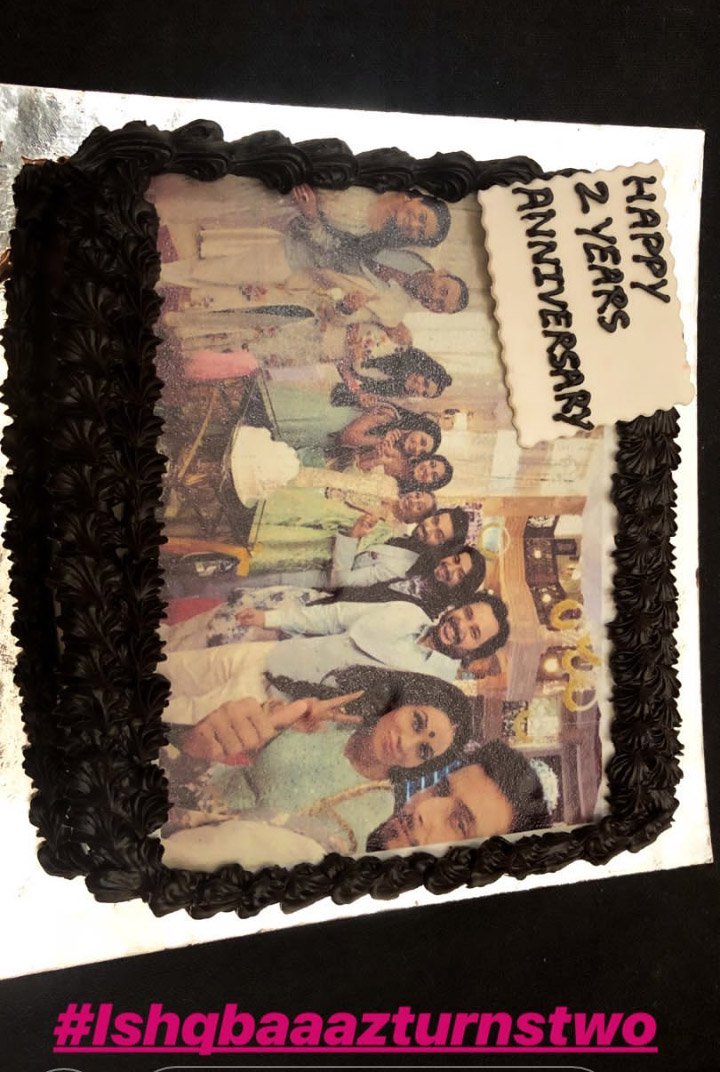 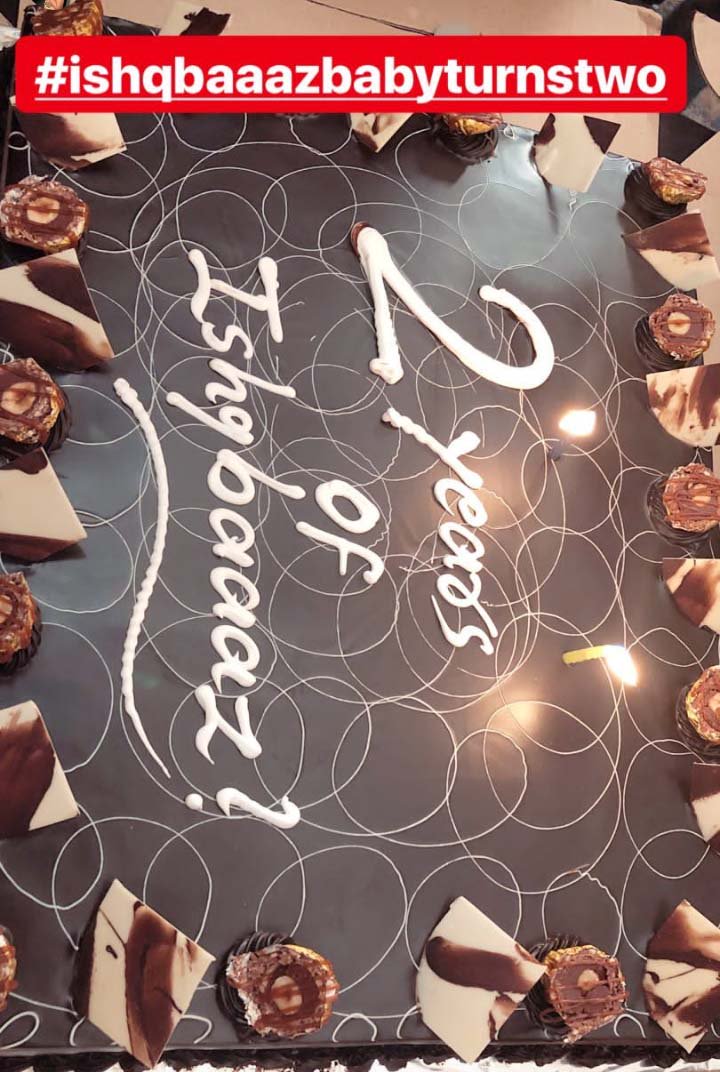 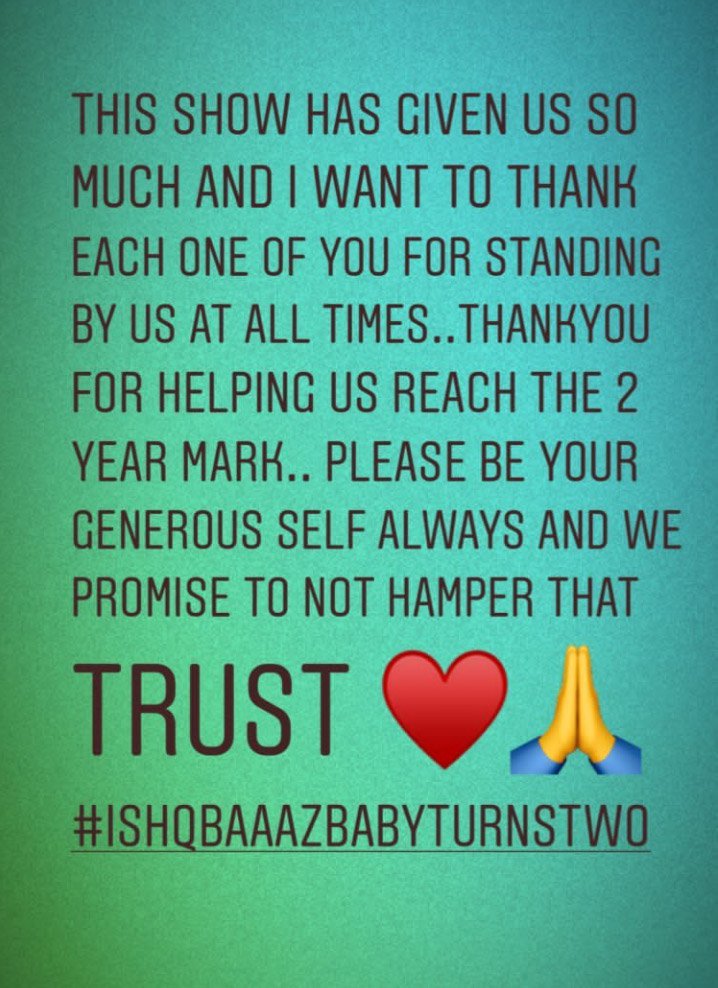 Naakul Mehta took it to his twitter handle and shared his glee about the show completing 2 years.

In a recent video shared by the handsome Rithvik Dhanjani in his Instagram feed, the actor is seen training and motivating laughter queen for her Colors’ Khatron Ke Khiladi journey.

Well now we have a fun video for our loyal followers wherein the laughter diva Bharti also known as Lalli can be seen being caught not once but thrice ravishing her cheat meal.

The charming Rithvik Dhanjani leaves no stone unturned to make us fall head over heels with him.

Once again the handsome lad has managed to make us go all aww on his new found talent. In a recent video shared by Barkha Sengupta from the house warming party of Anita and Rohit, the actress shared with us hidden talent of Rithvik Dhanjani.

Well can you guess what Rithvik Dhanjani’s hidden talent is?

In a recent video shared by the handsome Karan Jotani who is currently wooing his audience by his charm and looks in Zee TV’s Aap Ke Aa Jane Se we can the actor enjoying a soulful momemt from the Ranbir Kapoor’s Rockstar.

“It was a great experience as Himmanshoo bhaiya is so full of positive energy. I was glad that I came to his show as I simply loved the vibe,” says Faisal.

In fact, Faisal Khan has got great feedback for the show. “The response was very nice. Many people from my family, friends, and fans told me that there were a lot of things they could learn from the episode and that it was from the heart,” he says.

In fact, Faisal and Himmanshoo share a great bond. “I know him since 2016 and we have spent a lot of time together. I know him very well now. The best thing about Himmanshoo bhaiya is that he is so full of positivity,” he says.

Recently, ALTBalaji had announced the signing of the ace filmmaker Subhash Kapoor as the creative director for their next show ‘The Verdict – State v/s Nanavati’. And now the makers have roped in the talented Shashant Shah to direct this Subhash Kapoor helmed project.

Shashant who is known for directing films like ‘Dasvidaniya’ and ‘Chalo Dilli’ to name a few will be directing this show which is based on the infamous 1959 Nanavati case.

The Verdict State v/s Nanavati is a courtroom drama and will reveal interesting facts and elements of the case that shook the nation.

Jolly LLB’s director Subhash Kapoor and Shashant Shah both are debuting in the digital space with ALTBalaji. The show is in its pre-production stage and will soon stream on the ALTBalaji app and the website.

Vikas was shooting for 19th IFFA Awards where in Vikas was hosting the show.