The actor has been rumoured to be dating his Nagarjun co-star Karishma Tanna. 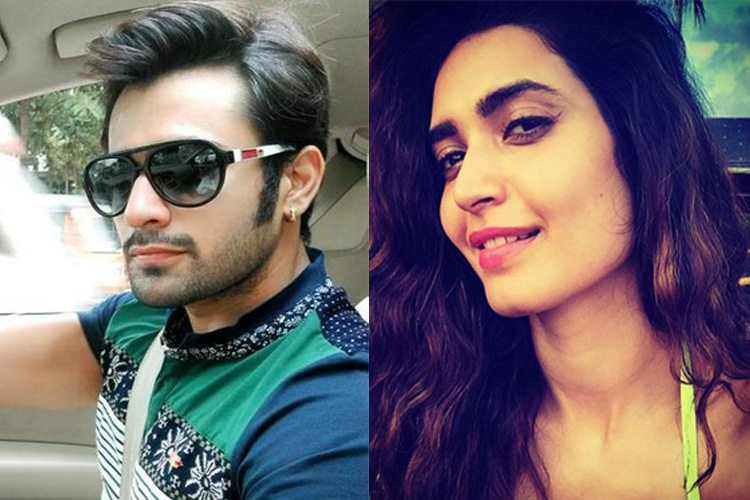 Cupid has been very active for a while in tellytown, where several couples have confessed about dating each other. And the most recent pair to confess their love for each other is ‘Yeh Rishta Kya Kehlata Hai’ leads, Mohsin Khan and Shivangi Joshi. The couple openly accepted their relationship after having denied it in the past.

However, in an industry where such ‘dating’ rumors are common, we come across actors denying it vehemntly. The latest one to fall prey to this actor, Pearl V Puri, AGAIN. The actor who in the past, has been linked to all of his co-stars, is now being linked with Karishma Tanna.

Yes! You read that right. Pearl and Karishma recently worked together in Life OK’s ‘Nagarjun – Ek Yoddha.’ However, these rumours began to do the rounds after the show wrapped up.

Karishma was the talk of the town for her infamous break-up with actor Upen Patel and Pearl V Puri has been linked with his co-stars time and again; be it Asmita Sood or Hiba Nawab.

We contacted Pearl, who said, “There is nothing like that. I am used to this thing where every actress I hang out with or even talk to, is linked with me. Apparently, whenever I am with my co-star or even any other actress from the industry, I am dating all of them. Still, I would like to clarify that I am not dating anyone.”

We hope Pearl’s take is loud and clear out there.