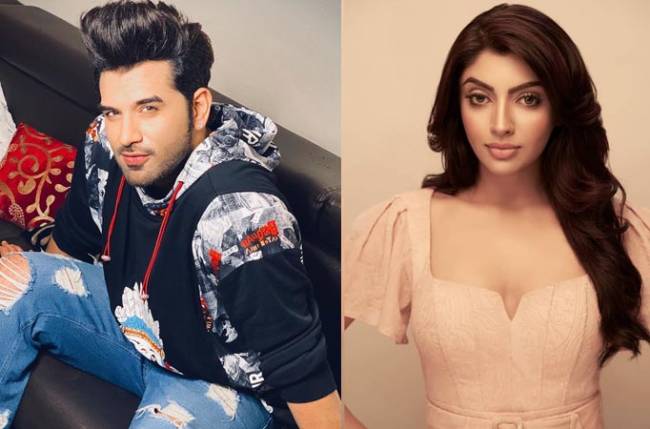 Paras and Akanksha were in a relationship for three years but it ended after his stint in Bigg Boss 13 . He made headlines for his closeness with his co-contestant Mahira Sharma in the Bigg Boss house, which was said to be one of the reasons behind his breakup.

Though quite some time has passed since their break -up, the war of words between the two seems to be far from over. How can one forget the whole conversation about the tattoos, where the two had got their names inked.

Now the fans have exposed a lie said by Akanksha, that she didn’t know about Paras getting a tattoo done for her and she was surprised to find out.

One of Paras’s fan clubs as shared a video where you can see how Akanksha said that she didn’t know that Paras was going to do something like this. There is another video which contradicts her statement where it shows that she was present at the time when Paras was getting inked.

Recently, in an interview, Paras said that Akanksha has no identity of her own and it’s because of him that she is known. The actress shot back that Paras is still using her name for fame.

Well, seems like there is no end to this cold war between these two ex-lovers, but we hope that things would settle down soon.