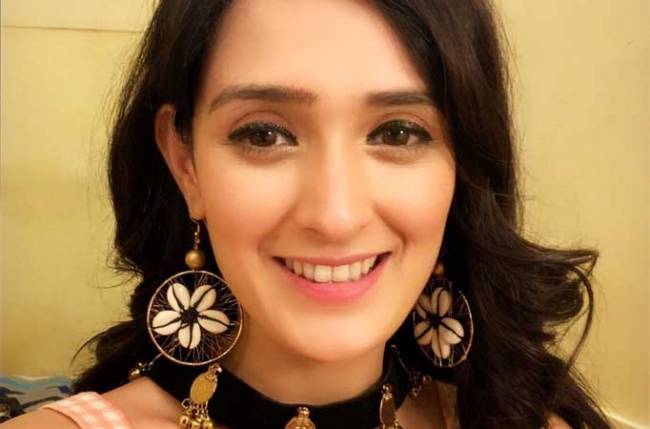 Pankhuri Awasthy is a popular TV actress, who has worked in several shows. She is known for her roles in Razia Sultan, Kya Qusoor Hai Amala Ka, and Suryaputra Karn among others. She is currently seen in the long-running soap, Yeh Rishta Kya Kehlata Hai wherein she is playing the role of Vedika.

Speaking about YRKKH, it has been growing by leaps and bounds when it comes to TRP. However, the online fans seem upset with reports of Kartik (Mohsin Khan) and Vedika (Pankhuri Awasthy) getting married while Naira (Shivangi Joshi) will be left to feel guilty for the entire separation. Well, amid this, it is Pankhuri who has been facing the brunt with the fans calling her names and targeting her for her camaraderie with the YRKKH cast.

Recently, in an interview with Pinkvilla, Pankhuri spoke about a quality of Vedika which she can relate to as Pankhuri and the backlash she has been facing. Speaking about a quality of Vedika which she resonates with, Pankhuri said, “I think one thing I could primarily relate to is that Vedika is trying really hard to not be a pile on. Although the situation is such that everyone is trying to match her up with Kartik but she is still ready to give him his space. That resonates with me.”

When asked if she was always prepared for the backlash that she has been receiving for playing Vedika, she said, “I honestly wasn’t (prepared) because this is a different kind of backlash I received. When I joined, it did come to me that I might receive flak for my character because obviously, people are diehard fans of Kaira. But the nature of backlash I have been getting is not something I can count in the term of rationality.”

“The thing is it is a vicious cycle. They will bash you for a certain thing. They will say they are commenting on the character but will make personal remarks. Then when you give it back, they will either delete the comment. The only option we have is to block these people. When you try to knock them off, they will target you saying you don’t respect their sentiments and more. I have understood that I am not dealing with people who I can reason with and that there is no point,” she added.