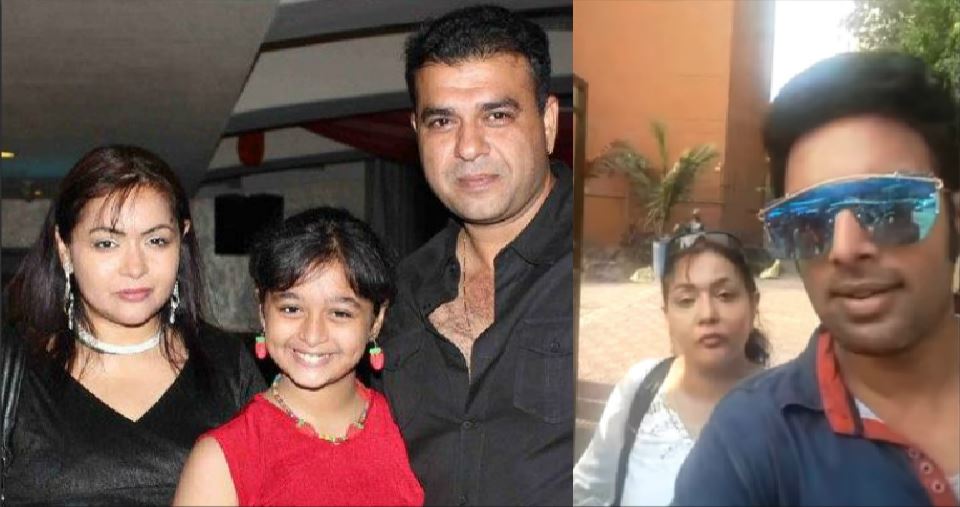 The news of well-known actor, Nimai Bali and his wife Sahila Chadha’s separation had Rahul Raj Singh as the alleged bone of contention. And it shocked one and all.
However, while everyone was clamoring to get Rahul and Nimai speaking up on the matter, we got in touch with Sahila and she chose to tell us her side of the story.
Excerpts:
How and since when, do you know Rahul Raj Singh?
I know Rahul since years. He is my brother’s friend and we’ve become family friends over the time. And he ‘DOES NOT’ live with me in my house, nor has he ever lived. He stays separately with his mother. Does spending time at your cousin’s or friend’s place qualify as you sleeping with him or her?
What is the real reason behind Nimai and your separation?
A man is someone who cares about his family first, but in my marriage, the case was completely different. The truth is that my husband is a womanizer and is doing all this drama to please Kamya Punjabi. Nimai and I have not separated because of Rahul, but because of Nimai’s philandering ways, violent behaviour, drinking and smoking.
But you both patched up when news of Nimai and Kamya’s ‘affair’ came out first.
When Nimai and I separated earlier, Nimai had begged to me for a chance and promised me that he would change. But as soon as he came back, he became worse than the person that he was before. It’s really shameful. I compromised on my marriage for so long, only because I wanted my daughter to know her father. But he turned out to be a man who cared more about other’s wives and daughters, rather than his own.
Didn’t you both solve all the problems before?
My marriage with Nimai was troubled since the time my daughter was 5 years old, thanks to Kamya Punjabi. She taught Nimai how to smoke and drink and look where that has gotten my marriage into. I am speaking publicly now, only because it has been affecting my daughter Princess, who is giving her SSC board exams.
Speaking of domestic violence, to what extent would Nimai go?
In July last year, Nimai told one of his mistresses that he was going to do something major. And I have the recording of the same. After that, he came to our Aram Nagar Bungalow (it is in my name) and tried to kill me and my daughter Princess. Even though we were injured, we escaped from him and I lodged a police complaint.
What does Rahul have to say about the whole controversy now?
Rahul is hugely affected, especially when there is nothing between us that is being mentioned in the media. What is this nonsense anyways? There never was and there never will be anything between Rahul and me. He will always be a family friend, that’s it!
Are there are chances of a probable patch-up between Nimai and you in the near future?
Nobody would want to go back to a person like my husband. I am going to go legal now and will have to discuss the pros with my lawyer. Only then will I able to give you a concrete idea of what the future holds for Nimai and me!
India Forums also spoke to Rahul who told us, “I know Nimai and Sahila from the time I moved to Bombay. They are like my guardians. Sahila has always supported me and been there for me in all situations. But issues between the couple were there even before I entered their lives. Who would break their 15-16 years marriage because of me?”
The lady sure has guts to come out in the open and speak up on domestic violence. Kudos to Sahila!