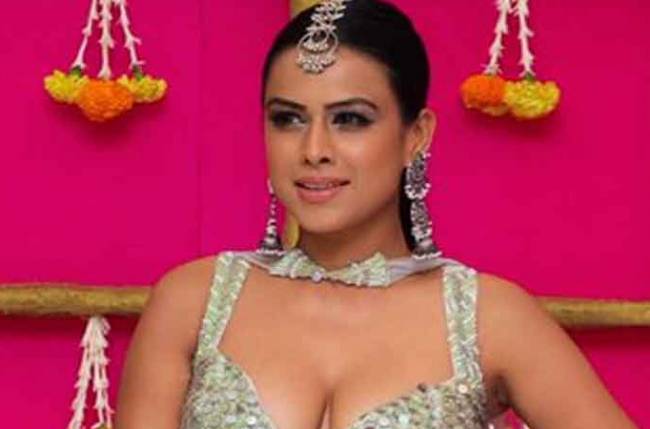 Television actress Nia Sharma took the dance floor by a storm as she grooved with Punjabi singer Guru Randhawa.

A video on social media is doing the rounds, where Nia can be seen dancing with Randhawa on the hit number “Suit suit karda”.

In the clip, Nia looks stunning in a glitzy silver lehenga choli and Randhawa is seen in a creamy white kurta pyjama with a dark coloured Nehru jacket and an emboridered wrap.

Nia and Randhawa were at a Diwali bash. The celebrations were also attended by Mika Singh, Kanika Kapoor, Aditi Sharma and Kapil Sharma among many others.