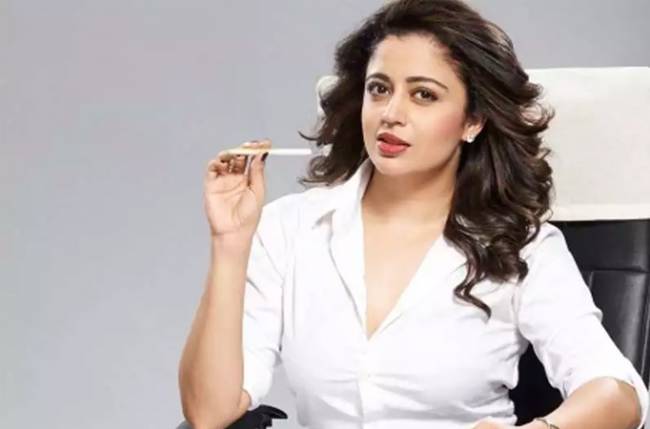 Television actress Nehha Pendse will start shooting soon for her show Bhabi Ji Ghar Par Hain! in Surat. The entire cast and crew members will be shooting in a hotel where a bio-bubble will be created.

Meanwhile, there are rumours doing the rounds that she may quit the show. So what does Nehha have to say about this buzz?

“I am not surprised that such rumours are doing the rounds because I was not visible in the last few episodes. Those were episodes which were old and I wasn’t a part of those shoots. When the episodes were aired, many people messaged me saying they were missing me on screen. I had to explain to them that I would be back soon. I am very much on board and happy doing my role,” she shares.

She further adds, “Initially people used to compare me with the actress who was playing the role before me and it was something I knew would happen. But now people have accepted me well in this role and I have settled in nicely too.”

Talking about shooting in the pandemic, she shares, “I am excited as well as nervous because shooting at a time like this is risky. But I am sure they will take care of our safety. Also, we will be shooting at a secure location in a bio bubble and everyone who will be going has tested negative for the COVID-19.”

She further adds, “The most important thing is to take precautions because that is the only way to stay safe in this situation.”
What is her family’s reaction to her getting back to work? “My family understands that it is work that I am going for and I will be safe because of the number of precautions I take.”