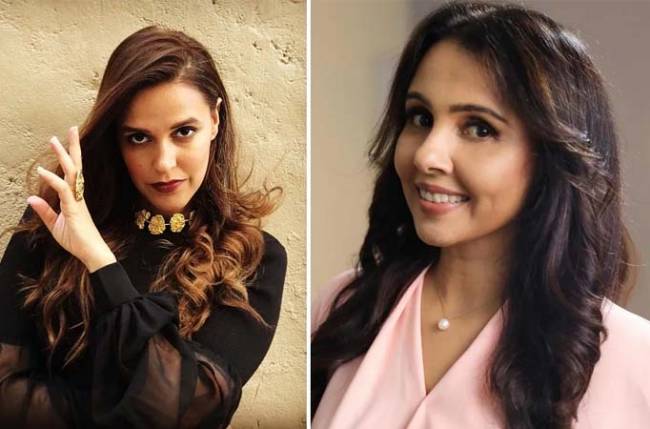 She goes on to say that she reads a lot, but Suchitra Krishnamoorthi’s was the most distasteful one. The Bollywood actress and talk show host, Neha Dhupia also mentions in her tweet that she is proud to be self-made, and that she is a daughter, wife and mother. The actress also adds that she has the deepest regards for women who acknowledge all the things about her.