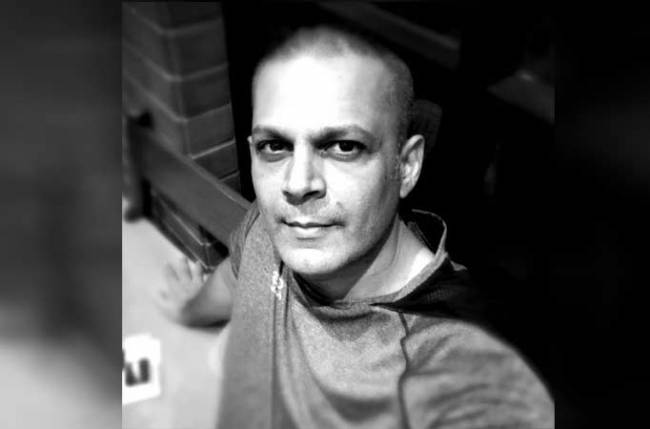 “I am playing the role of a senior lawyer in Laado-Veerpur Ki Mardaani. This is the first time that I have gone bald on Indian television. After the leap, my character will be the only link between the past and the present,” Nasir said in a statement.

The Colors show is heading towards a leap that promises to have lots of twists in the plot.

So far on the show, the audience has seen Anushka avenging her younger sister’s sufferings by punishing Rantej and his gang. Also, Malhari is hell bent on taking revenge from Anushka for castrating Rantej. Yuvraj, who learns of his family’s wrongdoings, stands by Anushka but dies trying to protect her.

This will be a turning point in Anushka’s life who jumps off a cliff, only to find herself waking up in the influential home of a family that calls her Juhi.

An all new ensemble cast, including actors Nasir, Manini De, Ashu Sharma and Charu Asopa will play pivotal characters on the show.