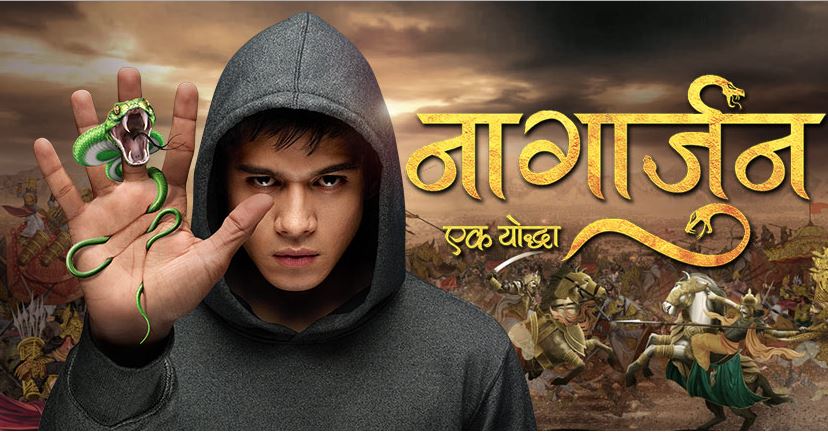 The scene concerned was where Nawab, who has also starred in “Don 2” as a villain, points a gun at superstar Shah Rukh Khan’s character. In “Nagarjun – Ek Yoddha,” Nawab had to point the gun at Anshuman’s character.
“I am a big fan of Shah Rukh, and after ‘Nagarjun…,’ I am a fan of Nawab sir as well. We have so much fun while shooting that we end up laughing endlessly,” says Anshuman.

“Even while shooting for this sequence we ended up laughing for nearly half an hour as I could not control my laughter while seeing Nawab Sir with a gun pointed at me, acting all serious, while he is the sweetest guy on set,” he added.

“He is my best man on sets and this scene is extra special to me and him as we got a chance to recreate his special moment from the movies ‘Don 2,’ where I got to play SRK,” he added.
The show also features actors Nikitin Dheer, Pooja Banerjee, Keerti Nagpure, Chetan Hansraj and Kishori Shahane.
“Nagarjun – Ek Yoddha” is aired on Life OK.